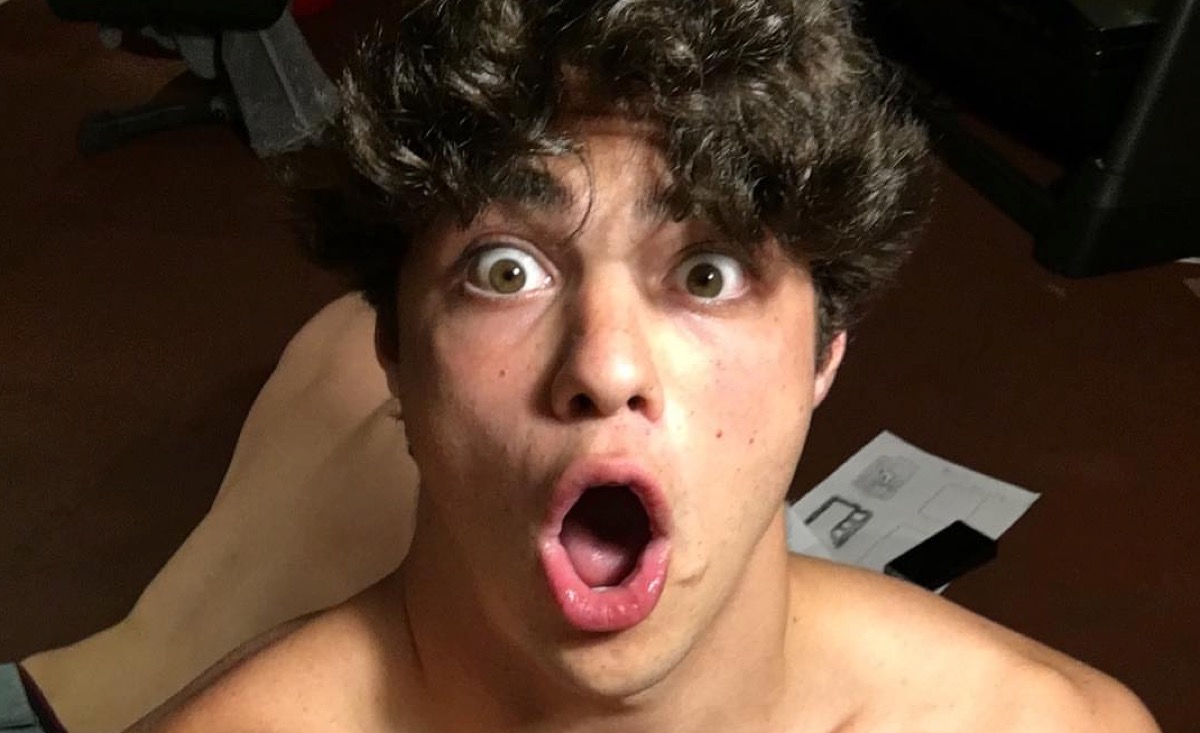 Matt Bomer On Being In Embarrassing Circumstances With Joe Manganiello — Quoted

Why did you have to go and pull a douche move live that, Noah Centineo?

Logan Paul came under fire in January of 2018 when he documented his trip to Japan’s Aokigahara Forest. The location is often referred to as the Suicide Forest, due to the many people who take their own lives in the area. Paul uploaded a video showing the body of a man hanging from a tree in the forest.

He keeps on pulling stupid shit like this over and over. Gay for a month? He does stupid shit, apologizes and then repeats the cycle.

2018. you son of a bitch. What a year. So many lessons learned, so much GROWTH as a human being, i GUARANTEE this will be the most important year of my life… i could go on and on.
Point is, we did it. Chapter closed.
Dear 2019…
Let’s get this fkn bread 😈 pic.twitter.com/rCG9IFdPnw

Centineo reportedly retweeted Paul’s 2018 message at some point, and added this comment:

The message has seemingly been removed, but Twitter was quick to criticize what they saw as Centineo’s defense of Paul.

anyways noah centineo is trash for supporting logan paul, a man who is racist, homophobic and laughed at suicide victims while recording for views. noah centineo damn well KNOWS how awful logan is yet still chose to openly support him. the tweet has since been deleted. pic.twitter.com/uVThMvSHBT

basically he supported logan paul after all the shitty things he did in 2018 sayong “that’s what it’s all about, growth”, like growth where? He literally said he wanted to go gay for a month as if it’s a choice and Noah Centineo was like omg yes that’s my man, so he’s cancelled

Noah Centineo tweets a lot of cringey shit but I just go with it bc I am weak but him praising Logan Paul… No. Absolutely not.

Matt Bomer On Being In Embarrassing Circumstances With Joe Manganiello — Quoted