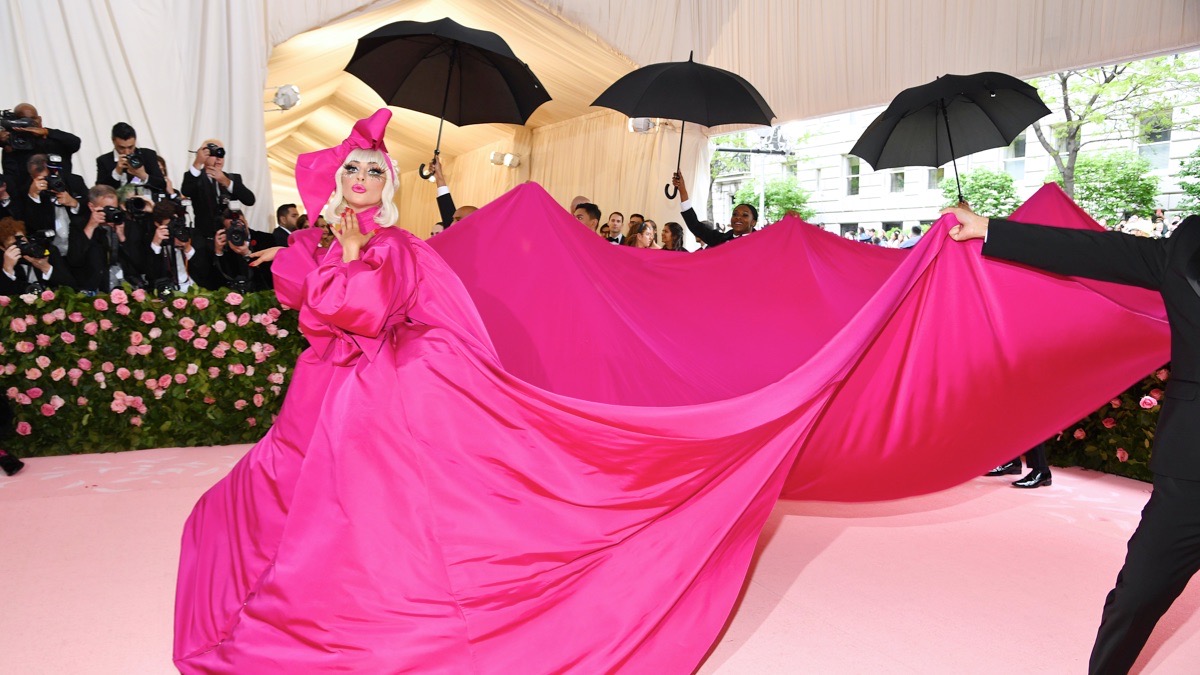 The annual Met Gala, which is attended by the world’s biggest stars, was due to be held on May 4 but the Metropolitan Museum of Art has reportedly told staff it will be canceled.

Vogue magazine reports that staff was told in an internal email that the gala would be canceled after the Centers for Disease Control advised that no gatherings of more than 50 people should take place within the next eight weeks, leading the museum to cancel or postpone all programs and events through to May 15.

The museum announced Thursday it was closing “until further notice” after two of its employees became ill with possible coronavirus infections.

“Due to the unavoidable and responsible decision by the Metropolitan Museum to close its doors, About Time, and the opening night gala, will be postponed to a later date,” wrote co-chair Anna Wintour in Vogue.

According to an email to staff, the museum would be closed through April 4 and all events and programs through May 15 would be postponed or canceled in accordance with CDC guidelines.

The Met Gala red carpet is usually studded with Hollywood elite. Celebrities including Kim Kardashian, Taylor Swift, Serena Williams, Lady Gaga, Rihanna, and many more stars show up in their most unique fashions.

“It’s a reimagining of fashion history that’s fragmented, discontinuous, and heterogeneous,” said Andrew Bolton, curator of the Costume Institute, according to Vogue, which announced the theme in February.

Chrissy Teigen Is Having Her Breast Implants Removed, ‘I’m Just Over It’

A new date for the 2020 gala has not yet been announced.

“In the meantime, we will give you a preview of this extraordinary exhibition in our forthcoming May issue,” said Anna Wintour, editor-in-chief of Vogue, which organizes the annual gala.