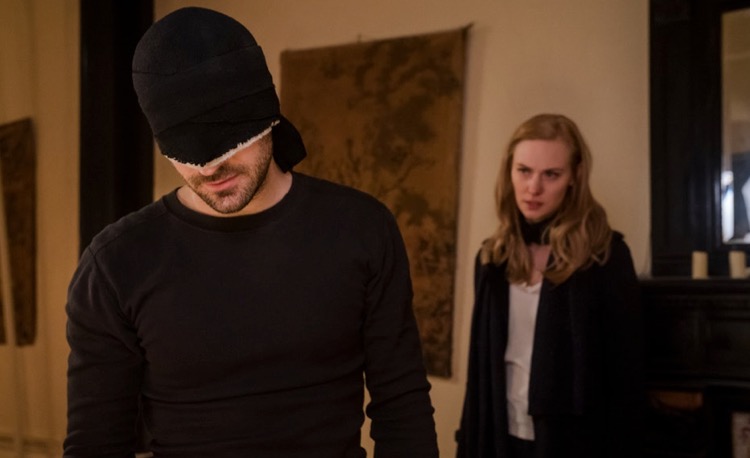 The trailer for the upcoming third season of Daredevil

was unveiled at New York City Comic-Co Thursday, and the “Devil of Hell’s Kitchen” has returned.

Netflix gave viewers a synopsis for the show on YouTube.

“Missing for months, Matt Murdock (Charlie Cox) reemerges a broken man, putting into question his future as both vigilante Daredevil and lawyer Matthew Murdock,” the streaming giant said when sharing the video on the streaming platform. “But when his archenemy Wilson Fisk (Vincent D’Onofrio) is released from prison, Matt must choose between hiding from the world, or embracing his destiny as a hero.”

The clip suggests that Fisk — also known by the moniker Kingpin — has found a decoy to bring down the superhero nicknamed “The Man Without Fear.”