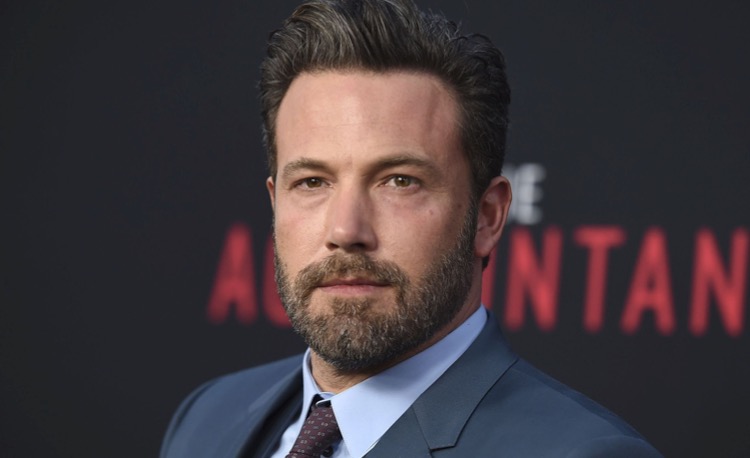 Ben Affleck has left his latest stint in alcohol rehab, according to an Instagram post on his official site earlier today.

In his post, he said he hoped to be an inspiration to others who struggle with addictions. The Academy Award-winning Affleck voluntarily checked in for treatment in late August.

Are 40 days in rehab long enough if this is your third stint in rehab?

“This week I completed a forty day stay at a treatment center for alcohol addiction and remain in outpatient care,” Affleck said in his post. “Battling any addiction is a lifelong and difficult struggle. Because of that, one is never really in or out of treatment. It is a full-time commitment.”

Affleck took the latter part of his message to express his gratitude towards the people who have supported him through this process, and his goals going forward now that he has left the treatment facility. “It helps to know I am not alone,” he admits. “As I’ve had to remind myself, if you have a problem, getting help is a sign of courage, not weakness or failure…I hope down the road I can offer an example to others who are struggling.”

The actor has been keeping busy while focusing on his health, having recently been reported to meeting with Warner Bros. executives about his future plans.

Many fans are wondering if he will reprise his role as Batman in any of the upcoming DC Films projects, especially with Todd Phillips and Joaquin Phoenix‘s The Joker currently in production.

I guess we should know pretty soon what Affleck’s fate as Batman is.