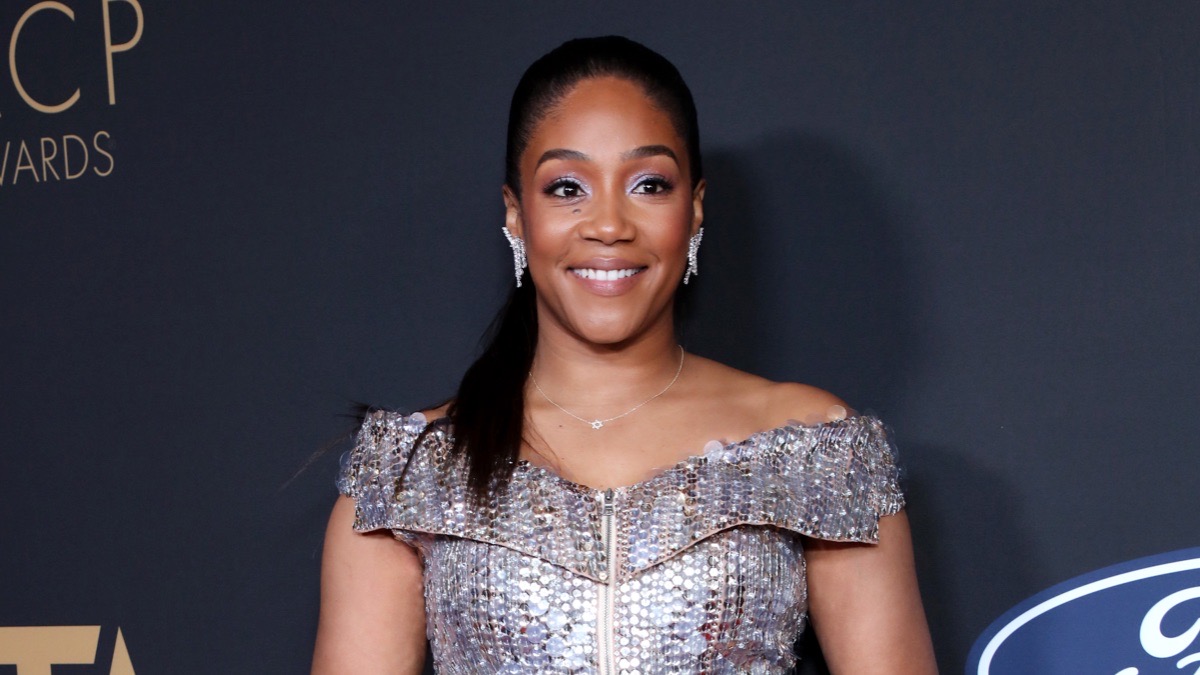 Tiffany Haddish has admitted that she made a rookie error as she accidentally answered a Zoom call while on the toilet. Oops!

Haddish was due to chat with bosses about upcoming projects, but hadn’t used the popular video-calling app before.

Thinking that no-one could see her, she popped to the bathroom while on camera. Speaking to Ellen DeGeneres on The Ellen Show, the comic revealed: “I start using the bathroom.”

“I hadn’t been using [Zoom] at that point in time, and I thought, ‘Oh, whoever is on the front thing, that’s all we can see. Whoever’s talking is who we can see.’ Right?”

She said she “didn’t know you could scroll over, and everybody could see everybody.”

Tiffany continued: “So I was like, I ain’t gonna say nothing. I’ve gotta use the restroom. And I didn’t want to leave the meeting, either. So I took the phone with me.”

Despite the mishap, Haddish managed to really impress those in the virtual meeting.

Maroon 5 Return With ‘Nobody’s Love,’ Watch As Adam Levine Smokes a Joint and Sings About Love

“Needless to say, I sold that show,” she laughed.

Watch the video of her appearance on Ellen below