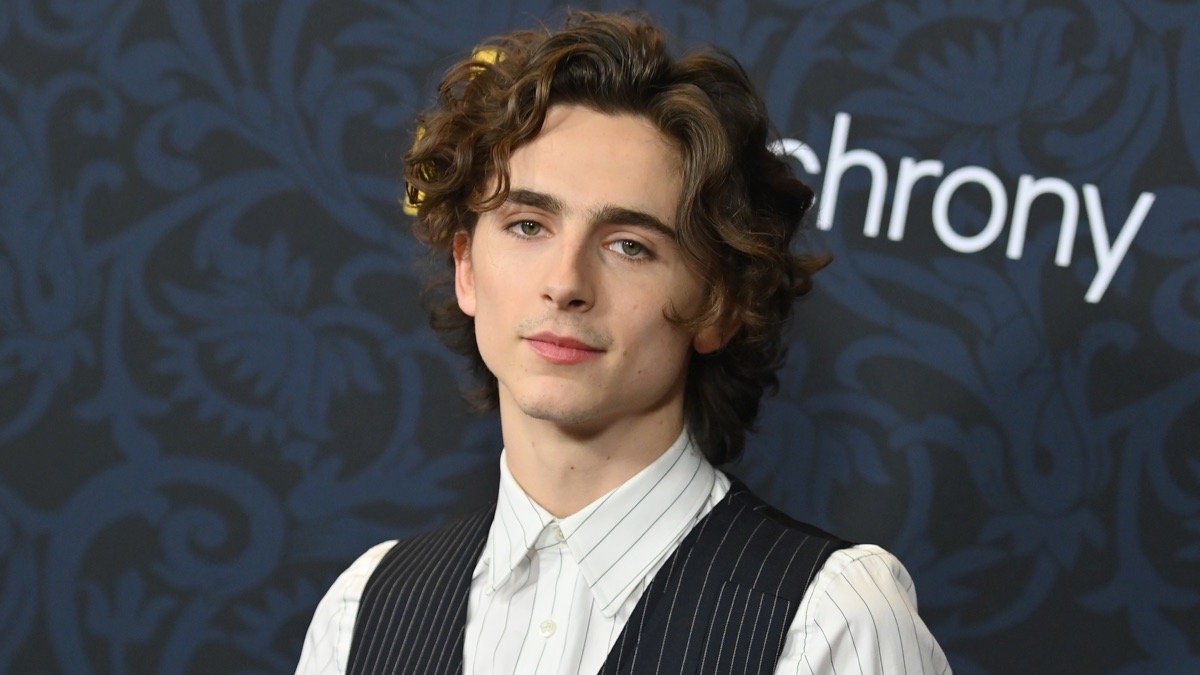 After melting the world’s hearts in Little Women, Timothée Chalamet is suiting up for another period film: a Bob Dylan biopic inspired by the icon’s transition from folk music to electric.

The Fox Searchlight feature, based on the book Dylan Goes Electric by Elijah Wald, will track the legendary singer-songwriters switch from folk to rock music. Jay Cocks penned the screenplay.

Dylan, who will exec produce, is working on the film with Mangold and Searchlight, which has secured music rights.

Sources claim that Chalamet is currently taking guitar lessons for the role.

This year, Chalamet will be seen in Wes Anderson‘s The French Dispatch and Denis Villeneuve‘s Dune.

Meanwhile, the Call Me By Your Name star will make his debut on the London stage in the Old Vic’s adaptation of Amy Herzog’s Pulitzer Prize-nominated drama 4,000 Miles between 16 April and 23 May opposite Eileen Atkins.