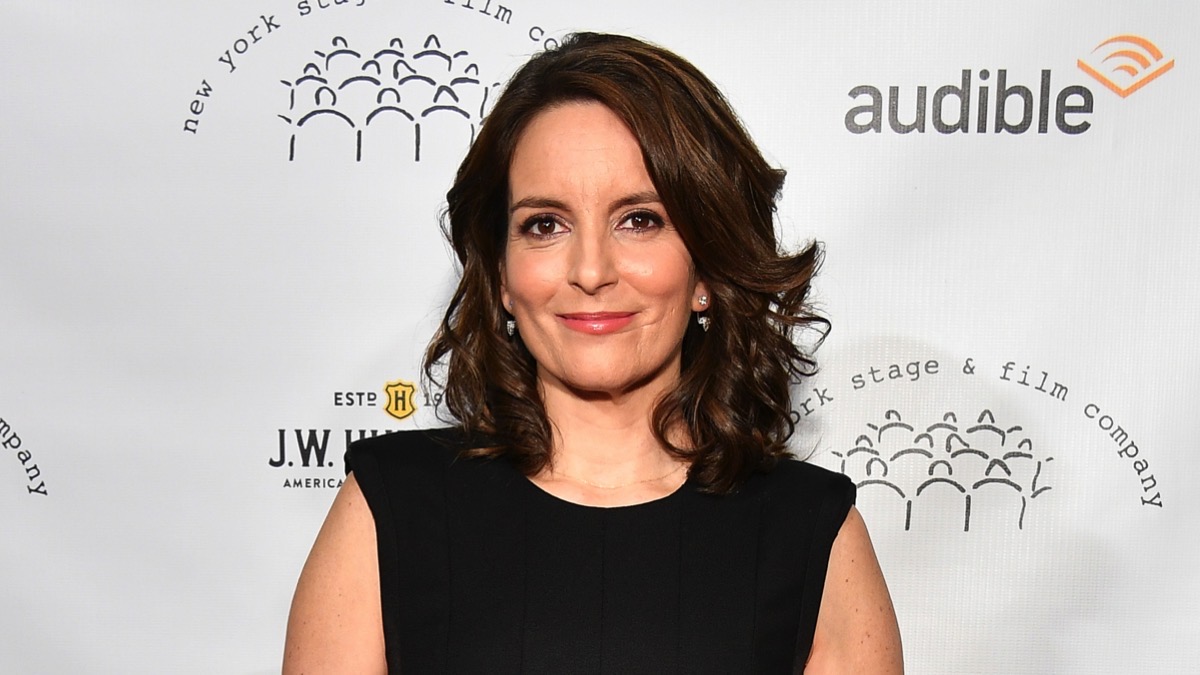 Tina Fey has revealed she helped save someone’s life this year.

During an interview with Jimmy Fallon on The Tonight Show on Wednesday night (16 December), the 30 Rock star explained that she and her family rented a house near the Hudson River as they didn’t want to be in the center of New York during the coronavirus crisis.

On the first morning of staying at the rented home, Fey said she was drinking her coffee on the front porch when she heard a strange sound, but she couldn’t tell whether it was a person calling for help or the noise of a bird.

After asking her family to listen to the sound, they heard it again a few minutes later. Concerned that someone was in need, they called the police.

“The cops take off and then we found out a couple of hours later that it was a guy who flipped a kayak in the Hudson and was floating. They found him a mile north in the river,” she said.