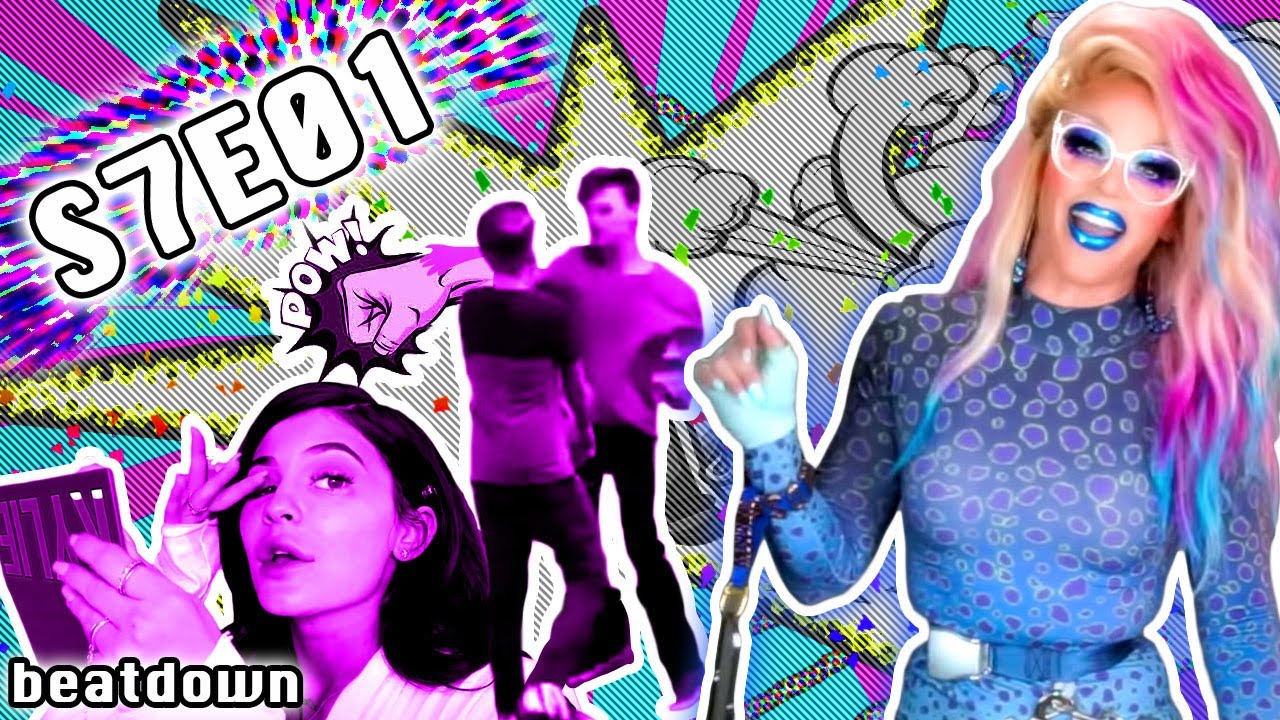 Hello, hello, hello! Welcome to another quarantine edition of the Week in Drag! This week, we’ve got an online election rally featuring some of your favorite drag queens and theater divas, a new lipstick collection from Trixie and Katya and we get to know the reigning champion of Canada’s Drag Race as she gets “exposed.” There’s makeup, music and magic to be had, so let’s bring it to the runway!

As we all know, it has never been more important to get out and vote – and Drag Out the Vote is planning a one-night-only variety show extravaganza promoting voter participation and key issues relating to the LGBTQIA+ community in the upcoming 2020 election.

Divas For Democracy: United We Slay, which airs online on Sunday, October 18 at 8:00 pm EST, brings together fierce drag queens, Broadway legends and other talented performers sing and lip-synch through dazzling performances of theater classics and pop songs. The event is hosted by Nina West and some of the Ru girls appearing include Bianca Del Rio, Peppermint, Valentina, Shuga Cain, Jujubee and Jinkx Monsoon. Divas for Democracy: United We Slay airs exclusively on StageIt and tickets are now available on a “donate-what-you-can” basis at the Drag Out The Vote website.

The queens of Drag Race: Vegas Revue play “Truth or Wine” with Buzzfeed. How better to unwind after a long day that to kiki with Asia, Yvie, Kameron, Vanjie, Naomi and Derrick about who should host Drag Race after Ru retires (I like Asia, but I also think Peppermint would be a solid choice), which season of Drag Race was the weakest and things hey mopped from the Werk Room during their time on the show.

Yuhua Hamasaki and the delightful Divina Del Campo check-in with the queens of Drag Race UK and review some of their recent looks on “Where Are They Now?” (Oh, how I miss you Crystal.)

Speaking of Divina, she released a new makeup tutorial this week, creating a bright pink-hued look for Pink News (of course).

Trixie Mattel and Katya reveal the products in Trixie Cosmetics’ new Red Scare lip color collab and talk about their friendship, random texts and filming “I Like to watch” while they get into drag for no reason.

On the latest installment of “UNHhhh”, Trixie and Katya dished on drag queen drama, squashing beef with Alyssa Edwards and helped a fan deal with annoying people and things.

Willam and Alaska are currently looking back at season 5 of Drag Race on their podcast “Race Chaser” so there’s really no better time for Alaska to show us how she created her goddess-inspired promo look from the season that introduced her to the world.

If you’ve been on the edge of your seat waiting to find out if Monique Heart made it to her drag brunch gig, she’s back with part 2 of “Manic Moments.” This week, she is still trying to get to Hamburger Mary’s, but is forced to contend with the world’s worst Uber driver.

Like many Ru girls, Monét X Change auditioned for the show a few times (more like 4 times). Her, she reacts to her audition tape for season 6. She thinks it’s cringy and embarrassing, but I would have cast her way back then…but look how far she’s come!

Joseph Shepherd, who always gives a great interview, sat down with Canada’s Drag Race winner Priyanka for the latest in his “exposed” video series. If you didn’t watch the season, definitely give this video a watch, as Priyanka is an entertaining queen with a lot of charisma, uniqueness, nerve and talent.

Alexis Mateo, Jessica Wild and Cynthia Lee Fontaine are representing for the Latinx queens with a new special called “Dragueando.” Alexis reprises her superb tribute to famed psychic Walter Mercado (you know, the one that killed in “Snatch Game of Love.” Cynthia gives us a history lesson on the five Latin American countries that celebrate their independence in September: Costa Rica, Honduras, El Salvador, Guatemala, and Nicaragua and Jessica takes a dance lesson from Puerto Rican choreographers Prodigy Duo.

We’re used to seeing lots of videos of drag queens getting into makeup, but Rock M Sakura decided to flip the script and show us how she de-drags. As she removes the wig and makeup, she shares some great beauty tips along the way.

And so, we wrap up another week. Until we meet again, I’m leaving you with a fierce musical moment as India Ferrah performs Miley Cyrus’ “Midnight Sky.” Until next week, stay safe, stay healthy and say LOVE!