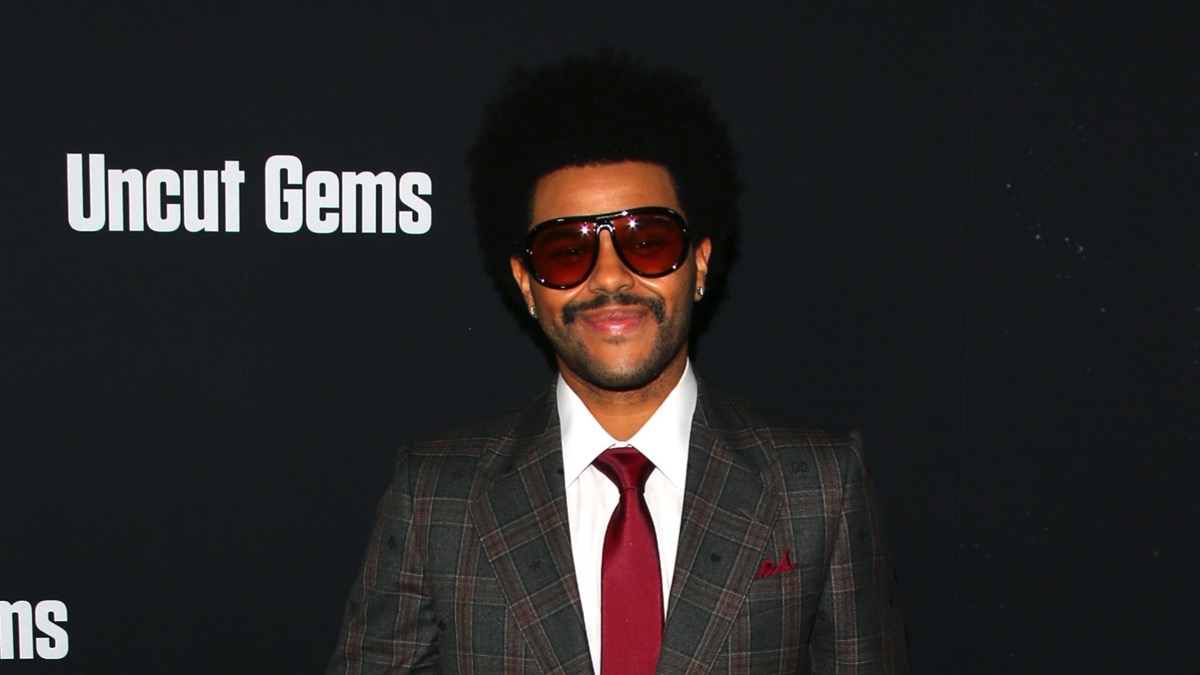 Despite having one of the most successful albums of the year, After Hours, The Weeknd didn’t receive any 2021 Grammy nominations.

After Hours made history with the biggest streaming week for an R&B album. The single “Blinding Lights,” which sparked a massively popular group dance challenge on TikTok, was one of the top hits of the year, breaking the record for the longest-running Top Five single in Billboard’s Hot 100 list.

The Weeknd definitely noticed the snub, and tweeted, “The Grammys remain corrupt. You owe me, my fans and the industry transparency…”

He is referencing the process by which nominations are chosen, which is secret and the identities of the people on the committees that select the nominees are not publicly revealed.

In a related development, a source close to the situation tells Variety that the Grammys and The Weeknd’s team were at odds over him playing both the January 31 Grammy ceremony and the Super Bowl halftime show, which occurs a week later. While the negotiations grew prolonged and contentious, eventually it was agreed that he would play both events — only for the situation to become moot once the nominations were announced and he was shockingly shut out.

Recording Academy chief Harvey Mason, Jr. has responded to his claims. “We understand that The Weeknd is disappointed at not being nominated,” he continued. “I was surprised and can empathize with what he’s feeling. His music this year was excellent, and his contributions to the music community and broader world are worthy of everyone’s admiration. We were thrilled when we found out he would be performing at the upcoming Super Bowl and we would have loved to have him also perform on the Grammy stage the weekend before.”

“Unfortunately, every year, there are fewer nominations than the number of deserving artists. But as the only peer-voted music award, we will continue to recognize and celebrate excellence in music while shining a light on the many amazing artists that make up our global community. To be clear, voting in all categories ended well before The Weeknd’s performance at the Super Bowl was announced, so in no way could it have affected the nomination process.”

“All Grammy nominees are recognized by the voting body for their excellence,” he concluded, “and we congratulate them all.”