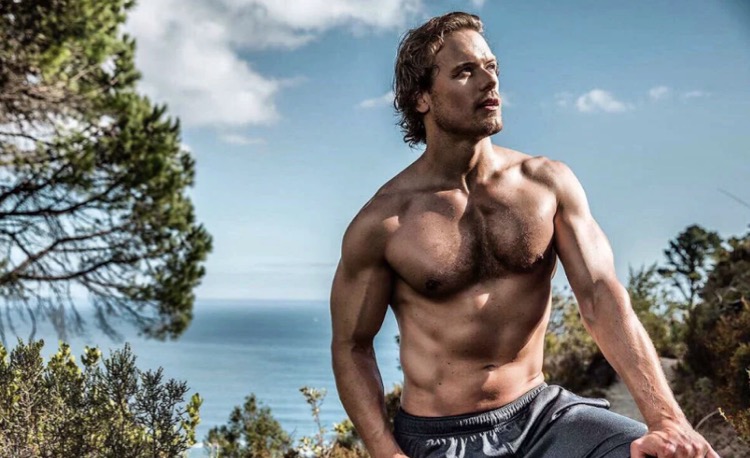 Outlander star Sam Heughan is inviting one lucky fan to go on a date with him in Scotland. He is inviting the lucky winner to join him for a night in Edinburgh at the My Peak Challenge Gala.

Do you want to be my Sassenach for the night? (Yes, you!) I’ve got your flights to Scotland, hotel and an incredible evening planned. And it’s all to benefit @mypeakchallenge chosen charities. Just click my bio link or go to omaze.com/sam to enter! #onlyatomaze @omazeworld

How long did Justin Timberlake‘s Britney Spears breakup song “Cry Me a River” take to write? Not very long at all.

So the lawsuit that a paramedic is bringing against Heather Locklear has one new disgusting detail. The paramedic bringing the lawsuit claims that Locklear wished her young children would die by contracting AIDS.

The widow of US singer Chris Cornell is suing his doctor, accusing him of overprescribing drugs that ultimately led to his death in 2017. Cornell was found in a Detroit hotel room and his death was ruled a suicide.

It’s a Christmas miracle! A one-hour special RuPaul’s Drag Race Holi-slay Spectacular will air on Friday, Dec. 7 at 8/7c on VH1. They will vie for the title of America’s first “Drag Race Xmas Queen.”

When actor Jake Borelli learned that his character Dr. Levi Schmitt on Grey’s Anatomy would be part of the show’s first gay romance, the actor decided to come out (in public — his family and friends have known for years) along with his character. Well done, sir! And thank you.

Make sure you bring tissues to Boy Erased. It is an extremely moving and well-acted drama about the horrors of gay conversion therapy. Go see this movie!