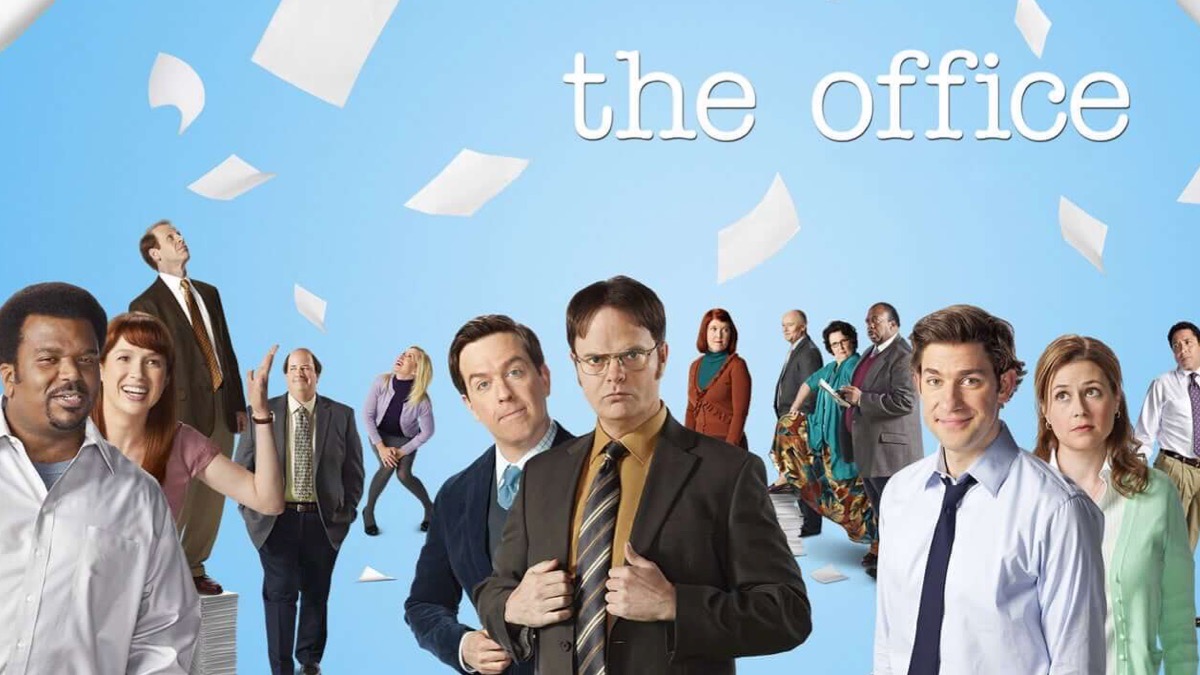 The Dish Network is offering $1,000 for someone to watch 15 hours of The Office in nine days to mark the 15th anniversary of the popular show.

“The person who lands the gig will have 9 days to watch 15 hours of The Office (roughly 45 episodes). As you’re watching, you’ll need to complete a checklist that tallies the number of common tropes that occur throughout each episode,” the release reads. The catch, you have to do so within a nine-day span.

Examples of common tropes include Stanley rolling his eyes, Phillis talking about Bob Vance from Vance Refrigerator and Jim looking directly into the camera. Dish is also expecting you to share your unfiltered options and reactions to the show on social media.

If you are interested in applying, you can do that online.

Applications are open now through March 16 and they will want you to watch the 15 hours of The Office on March 24.

Other benefits to the job include:

Genesis to Reunite for First Tour in 13 Years

Endnotes: Demi Moore Blamed Herself for Miscarriage of Baby With Ashton Kutcher and More!

Endnotes: The Office Is Leaving Netflix in 2020 and More