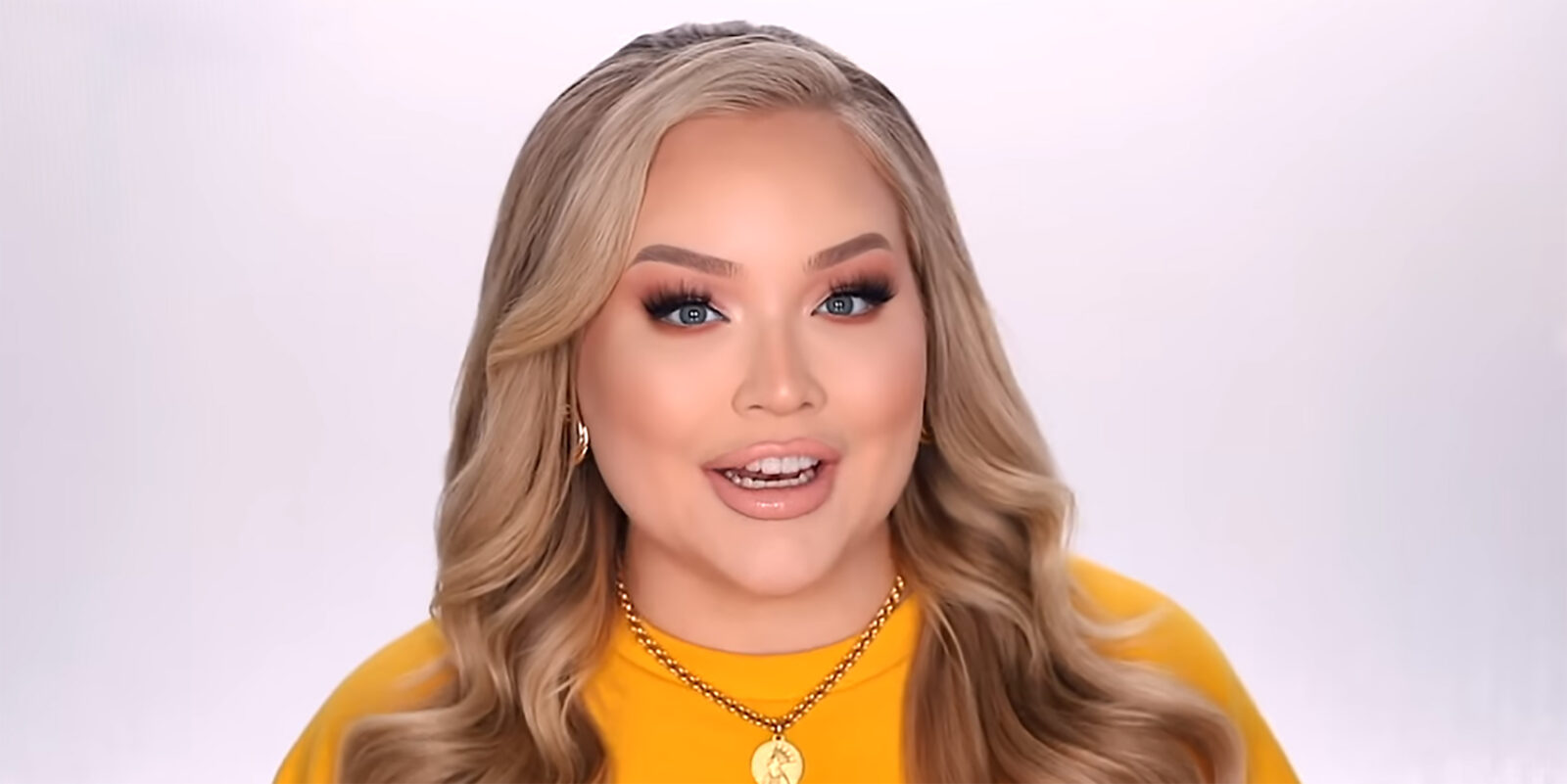 Dutch YouTube star NikkieTutorials who has 12.7 million subscribers to her video tutorials on how to use make-up has revealed that she was born a boy.

Nikkie de Jager, 25, said “vile” and “gross” people had tried to blackmail her by revealing that she was a transgender woman to undermine her stardom as a make-up artist.

“When I was younger, I was born in the wrong body which means that I am transgender,” Nikkie said in the 17-minute clip, describing her admission as “surreal” and “scary”.

While her raw and honest video has been met with applause online, Nikkie explained the blackmail plot forced her hand.

“I have always wanted to share this side of my story with you, I just wanted to do it under my conditions. But apparently we live in a world where people hate on others who are truly themselves,” she said.

“I was blackmailed by people who wanted to leak my story to the media. In the beginning it was frightening to find out that there are people who are so malevolent,” she told her YouTube NikkieTutorials followers, in a video that was viewed 15 million times.

“I am taking back my own power. It is a brand-new year and I want to start the year with the truth.”

Immediately after publishing the “freeing” and “liberating” video, fans flooded the comments with messages of love and support.

Many also came through with comments condemning whoever threatened to out her before she was ready to share her story on her own terms.