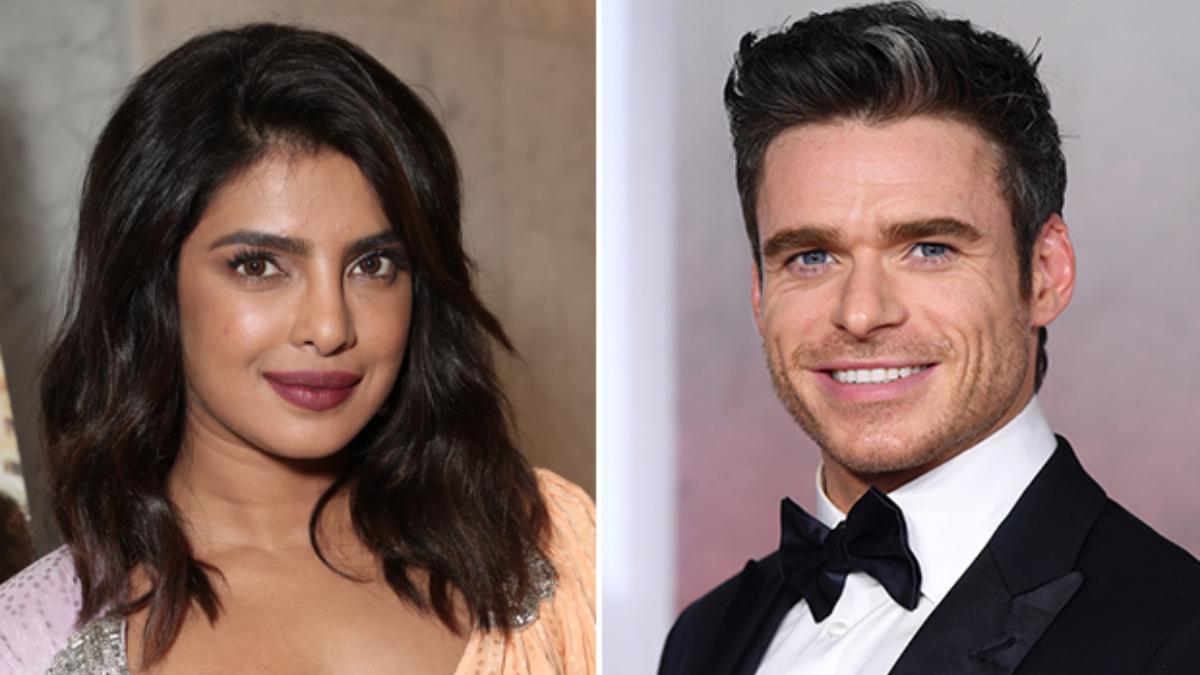 Actress Priyanka Chopra Jonas and actor Richard Madden have been cast in the lead roles of the Russo brothers’ upcoming drama series titled Citadel on Amazon.

The announcement was made Tuesday at the Television Critics Association winter press tour, reports Variety.

Details of the plot are being kept under wraps.

Amazon also announced that a local language production of the franchise will originate from Mexico, in addition to the previously announced versions in Italy and India.

Madden and Priyanka will star in the US “mothership” edition of the series. The show had originally been announced in July 2018.

The epic Citadel franchise, a co-production with Midnight Radio, is described as action-packed spy series with a compelling emotional center.

It was announced in December that Priyanka and her singer-husband Nick Jonas were producing an unscripted sangeet (an Indian pre-wedding event) series for Amazon.

YouTube Star NikkieTutorials Comes Out as Trans to Thwart Blackmailers