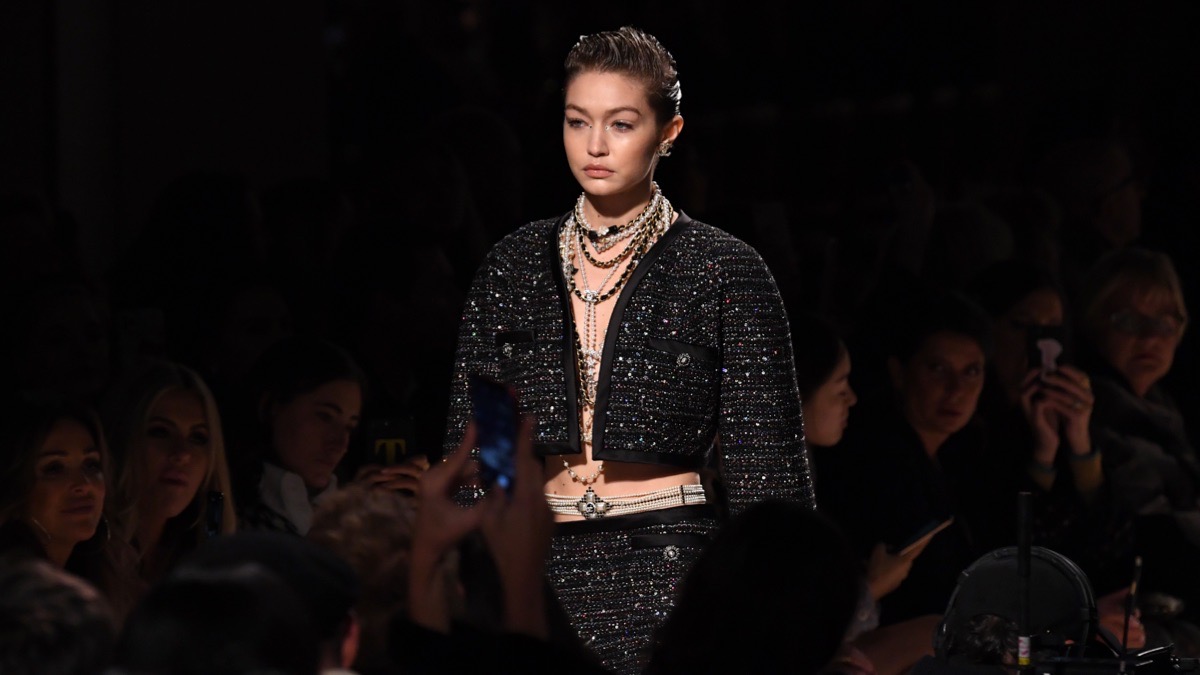 Model Gigi Hadid is in the running to be a juror in Harvey Weinstein’s New York City rape trial after telling a judge Monday that she thinks she’d be able to “keep an open mind on the facts.”

The 24-year-old appeared in Manhattan Supreme Court on Monday along with over 100 other New Yorkers. She raised her hand when Judge James Burke asked if anyone knew a member of either side’s legal team.

Hadid, who was sitting in the jury box said: “I have met the defendant.” When asked if she could remain fair and impartial she replied, “yes.”

She also raised her hand when Judge Burke read a list of witnesses and asked the jurors if they knew anyone.

She took a questionnaire home and was told to come back Thursday. Then, she was later seen leaving the courthouse where she did not comment to reporters. So far, over 100 jurors have been asked to fill out the questionnaire, which provides details about their backgrounds and ability to maintain impartiality.

Weinstein has denied all allegations of sexual assault and misconduct.