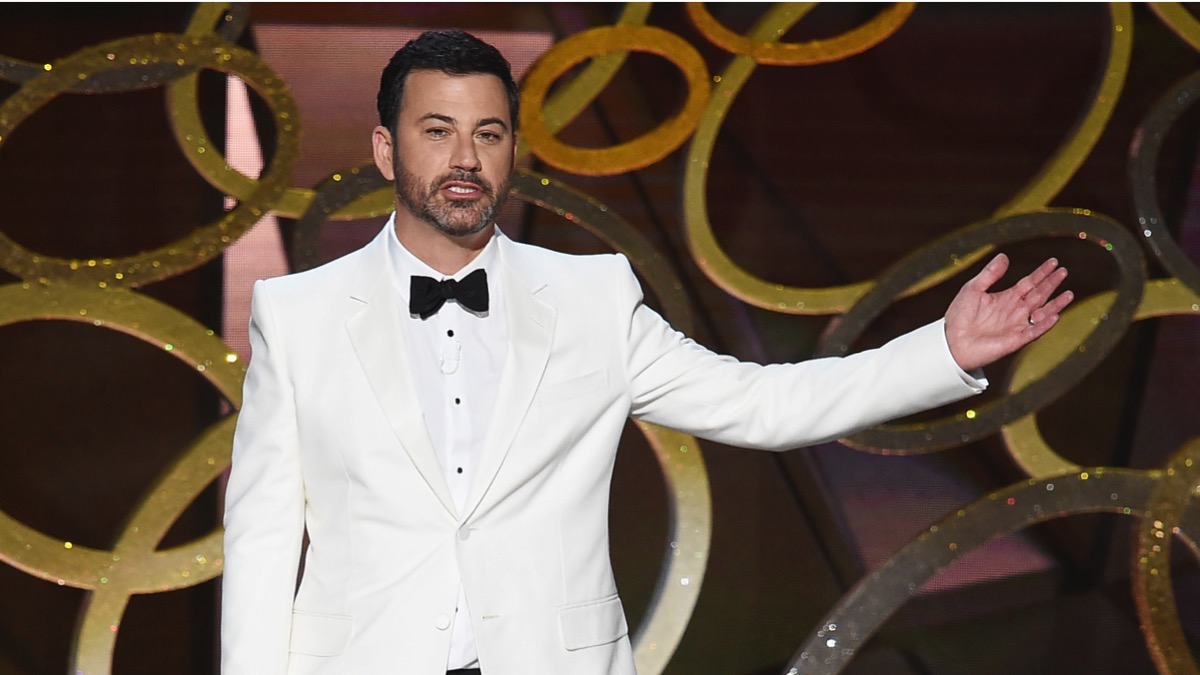 The 2020 Emmy nominees have been announced, with Watchmen emerging as the frontrunner and Netflix had a whopping 160 nominations, but 2020 is not your ordinary year, and the ceremony will not be ordinary either.

For obvious reasons, the 2020 Emmy ceremony will be a digital event, and will be held virtually.

Variety obtained a letter sent out to the acting nominees, and it details how the digital ceremony will happen this year.

The letter, which is co-signed by host Jimmy Kimmel and several producers, outlines what is expected from nominees on the night, and how they’ll be working to ensure that the September 20 ceremony is still worthwhile.

“As you’ve probably guessed, we’re not going to be asking you to come to the Microsoft Theatre in downtown LA,” the letter reads. “This year, it’s still going to be TV industry’s biggest night out… but we’ll come to you!”

The producers behind this year’s ceremony are “assembling a top notch team of technicians, producers, and writers” to ensure that nominees can be filmed accepting their awards, and that they look the part. “We’re going to make you look fabulous–we’re exploring the cutting edge of technology to allow to use good cameras and lighting and look forward to working with you to produce your unique ‘on screen’ moments,” he says.

There will be no enforced dress theme for this ceremony, so expect at least one winner in sweatpants. “If you want to be in formal wear, we’d love that, but equally if you’re in the UK and it’s 3 AM, perhaps you want to be in designer pajamas and record from your bed,” the letter reads.

On the plus side of all of this, we’ll be able to check out the insides of a slew of the nominees’ homes.

The Week in Drag – Another Emmy for Drag Race, Your Weekly Willam, UK Queens Are Set to Invade America and More!