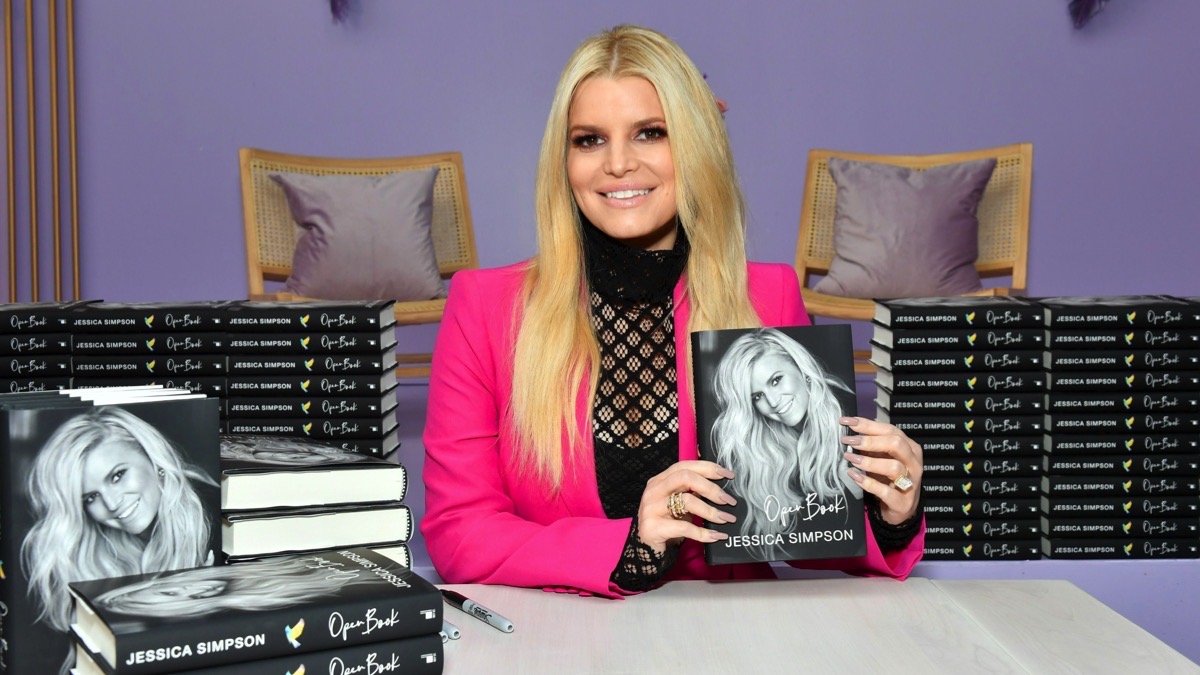 Jessica Simpson says she has forgiven the woman who sexually abused her as a child after confronting her eight years ago.

The 40-year-old singer revealed in her memoir, Open Book, she was sexually abused by the daughter of a family friend from the ages of six to 12, and has now said she sent the woman a copy of the tome in the hopes it would help her “heal.”

Jessica revealed her abuser was also the victim of abuse at the hands of an older man, and said that whilst she “forgives” the unnamed woman for what happened, she also doesn’t want to “live in denial” about what happened.

Speaking to Katherine Schwarzenegger on her Gift of Forgiveness podcast, Jessica explained: “I would say about eight years ago I confronted her.”

“I went to her and I just said, ‘I know you know what was going on and I know that you were being abused,’ because she was being abused by an older guy. And basically, and he was always there at the house as well – he never touched me, but he would abuse her and then she would come to me and do the stuff to me – and so in so many ways I felt bad for her and I was allowing the abuse to happen.”

Jessica was prompted to reach out to her abuser following the “soul-searching” she completed after her 2006 divorce from Nick Lachey, as she felt she “couldn’t move forward” with her life without confronting her past.

She added on the podcast: “I was just in that place where I was celibate, and I was, like, on this journey to explore myself, and I knew that I couldn’t move forward without letting her know that.”

“I wasn’t just gonna leave it unsaid. I left it unsaid for far too long, but I knew that if I was honest with her, that it would clear my conscience. And I even sent her the book and I told her that I hope it brings healing.”

In her book, Jessica recalled “fiercely protecting” her sister Ashlee Simpson, from her abuser.

She wrote: “I lay between them, fiercely protecting my sister from this monster. I didn’t want her to feel as disgusting as I felt … I never let her near Ashlee, but I also never screamed or told her to stop.”