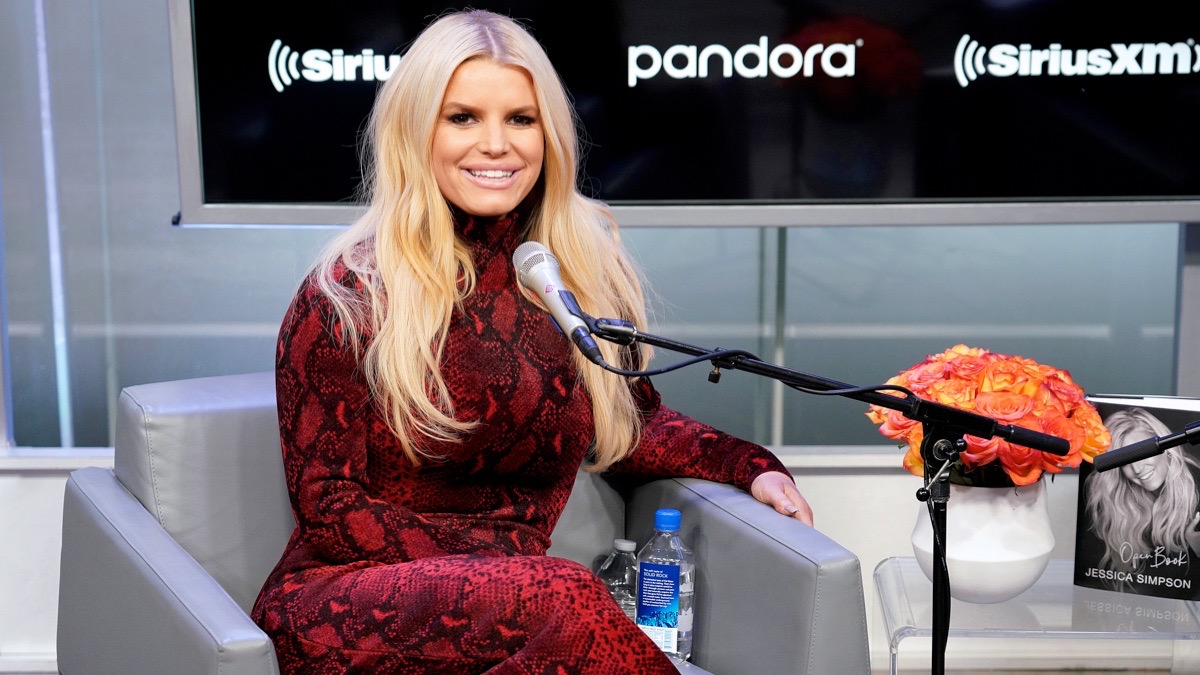 Jessica Simpson has revealed that the reason she turned down the lead female role in The Notebook.

“I knew exactly what the movie was about because I had read the script,” Jessica wrote in her new memoir Open Book (via Page Six), adding that she turned it down “because they wouldn’t budge on taking out the sex scene.”

“And it would have been with Ryan Gosling, of all people,” she continued, after sharing that that he was her first crush during their Mickey Mouse Club days in the 1990s.

Jessica ended up watching the movie for the first time when it was played on an airplane – at the same time her separation from ex-husband Nick Lachey was announced.

“Oh God, I thought,” Jessica described. “The most romantic movie in the world, and I was leaving Nick … The movie was on every screen, and I was swept up into it, wishing I had that great love that would be forever.”

As previously reported, Simpson and Lachey tied the knot in 2002 and their divorce was finalized in 2006.

In the book, Simpson also reveals the details of a break in the bond she once shared with her dad.

The 39-year-old mother of three admitted to being “resentful” of her father, Joe Simpson, over his divorce from her mom, Tina, after 34 years of marriage.

According to the Jessica Simpson Collection founder, Joe delivered the divorce news to Jessica while she was admitted to the hospital three weeks ahead of the birth of her first child, daughter Maxwell.

“My father’s timing added a layer of terrible sadness to what had been a joyous time. For a long time, I harbored a lot of resentment about the way he told me the family I knew was over,” she said, according to the DailyMail.

Jessica informed her readers that her parents were “fighting all the time” but she was still “blindsided” by the news and then “buried” it.

Jessica’s father then dropped the bombshell news just days before her wedding to Eric Johnson that he planned to bring a male model as his date.

“My father called me three days before we left for the wedding to tell me he was bringing his friend Jonathan, a young male model he often shot for his new photography business,” Jessica wrote, according to the DailyMail.

Jessica said she first reminded her father that his guest “wasn’t on the list,” before thinking about the bigger picture.

“I reminded myself that I needed to accept my father for who he was as he worked it out in real-time.”