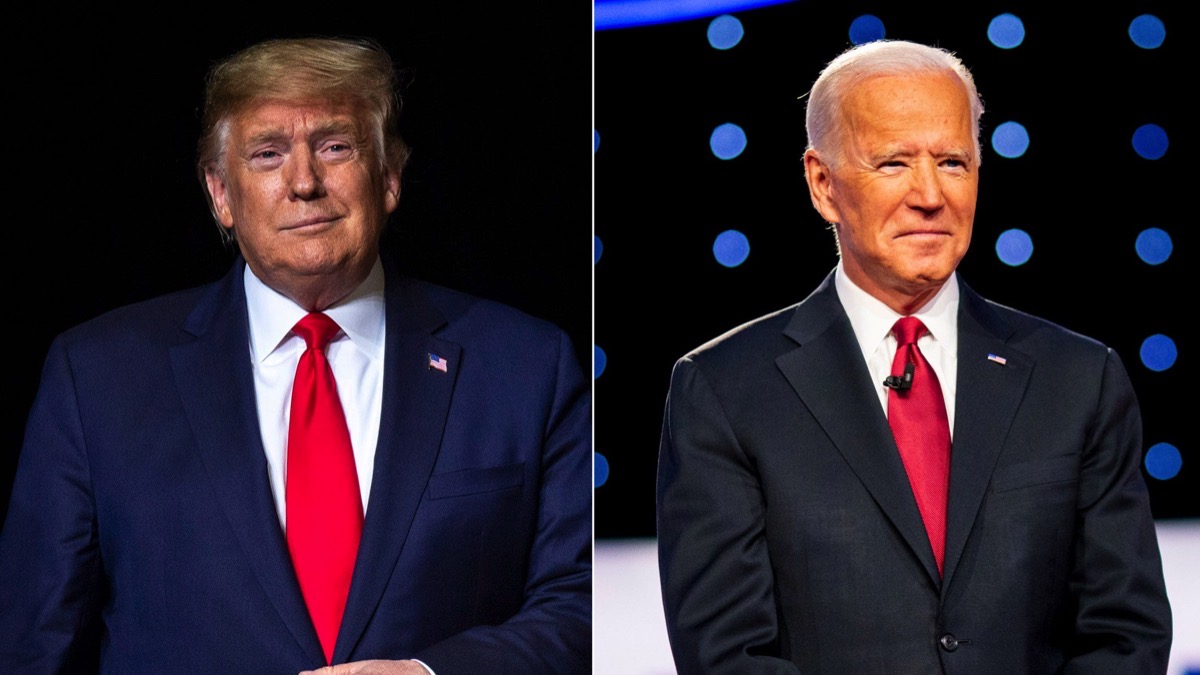 The presidential race remained too close to call Wednesday morning as both Democratic presidential nominee Joe Biden and President Donald Trump were left with viable paths to victory after key races were called overnight and battleground states counted thousands of outstanding votes.

Trump’s overnight victory in Florida closed off Biden’s pathway to an early victory, but Biden managed to flip Arizona, which Trump had won by 100,000 votes four years ago.

That leaves a few key states — Wisconsin, Michigan and Pennsylvania — which still have a massive number of mail in votes to tally, to determine the outcome of the election.

With more than 90% of the vote counted in Wisconsin, Biden holds a narrow lead over Trump in that state of just more than 20,000 votes, with all of Milwaukee’s vote counted.

The state of Nevada, which Clinton won by a slender margin in 2016, also appeared to be a much closer race than Democrats had expected. With 85% of the votes counted in that state, Biden leads by less than a percentage point.

Increasingly, it appears that the result of the entire election could hinge on whether Biden can restore the Democratic “blue wall” in Michigan, Wisconsin and Pennsylvania, a scenario that could stretch into the coming days as large numbers of mail-in votes are counted.

Biden pulled ahead by a slight margin in Michigan Wednesday morning with 90% of the vote counted.

For the latest updates, bookmark the homepage of The New York Times.

Stay tuned and remember to breathe.