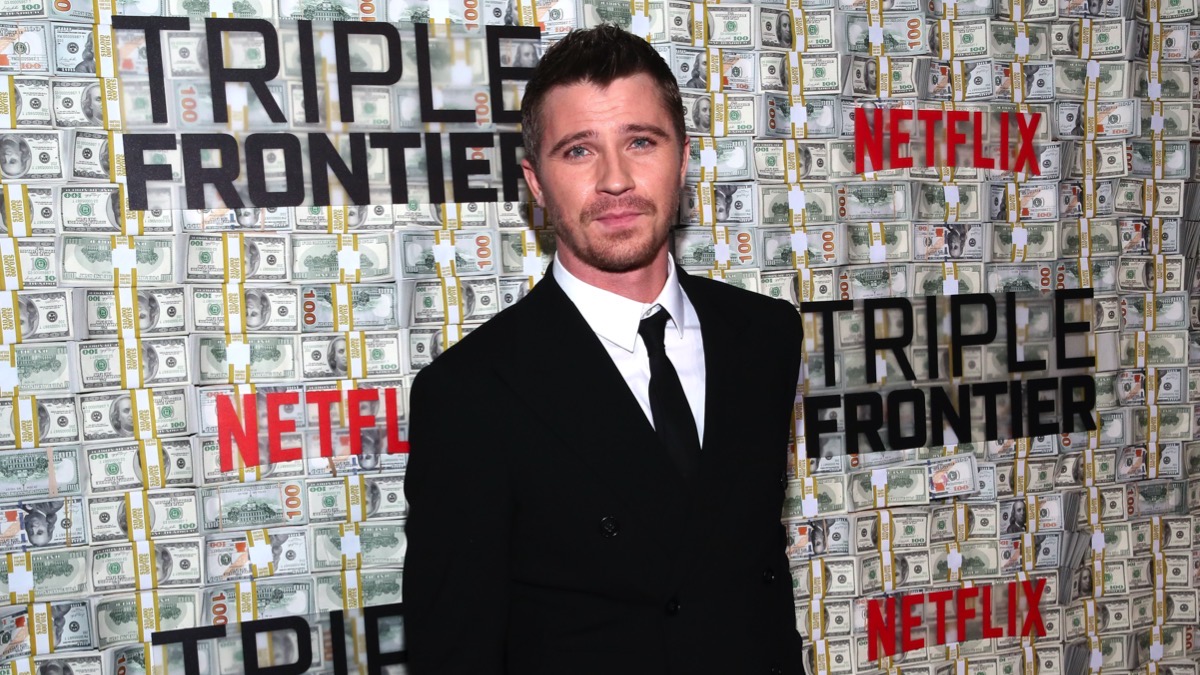 Tron: Legacy actor Garrett Hedlund is said to be in a “great place” as he prepares for fatherhood after seeking treatment following a secret DUI arrest at the start of 2020, according to his representative.

The actor is expecting his first child with actress Emma Roberts.

According to court documents obtained by Us Weekly, Hedlund was booked for driving under the influence and for having a blood alcohol level four times the legal limit, at .36 percent (holy crap!) in early January of 2020, but he managed to strike a plea deal with prosecutors to avoid any jail time.

Instead, he agreed to complete a 30-day residential treatment program, and a nine-month first-offender alcohol and drug education counseling program, as part of his 36 month probation.

He was also ordered to attend 30 Alcoholics Anonymous meetings and perform 100 hours of community service, and have an ignition interlock device installed in his car to monitor his blood alcohol levels and prevent him from operating the vehicle while under the influence.

Hedlund’s spokesperson has since confirmed the arrest, telling the outlet, “When the incident occurred, Garrett immediately sought treatment which was successful. Today, he is in a solid and great place.”

He is due in court on Nov. 25 for a restitution hearing.