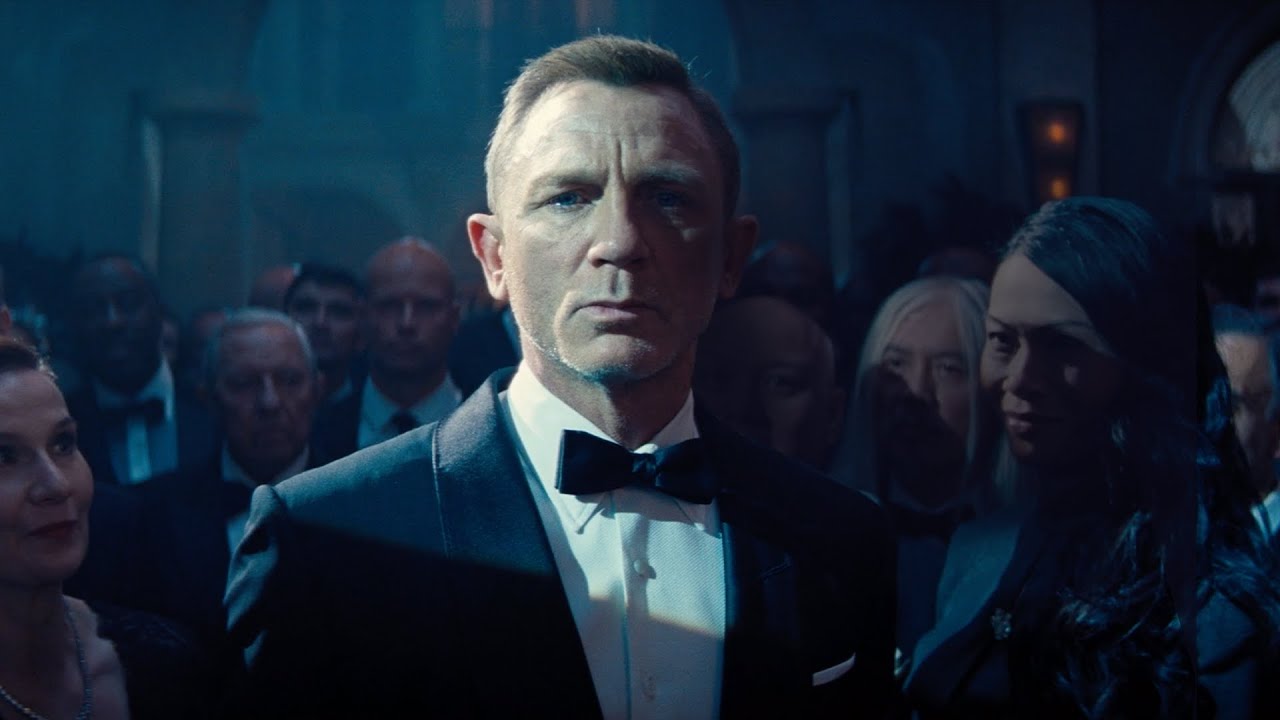 James Bond is back in a new trailer for No Time To Die, the 25th film in the Bond franchise.

The movie, which was directed by Cary Joji Fukunaga (True Detective), sees Bond thrust into saving the world once again after seemingly calling it quits and riding off into the sunset with Dr. Swann (Lea Seydoux) at the end of Spectre.

According to the film’s official synopsis:

“Bond has left active service and is enjoying a tranquil life in Jamaica. His peace is short-lived when his old friend Felix Leiter from the CIA turns up asking for help. The mission to rescue a kidnapped scientist turns out to be far more treacherous than expected, leading Bond onto the trail of a mysterious villain armed with dangerous new technology.”

James is brought back into active duty when his old buddy from the CIA, Felix Leiter (Jeffrey Wright), asks for his help in locating a kidnapped scientist named Valdo Obruchev (David Dencik). He reluctantly agrees and soon finds himself squaring off with his most vicious adversary yet: the scar-faced and Dr. No-looking Safin (Rami Malek), who’s got a secret history with Swann. Luckily, MI6’s favorite spy will have back-up from Nomi (Captain Marvel‘s Lashana Lynch) and Paloma (Knives Out’s Ana de Armas). Lynch makes franchise history as the first woman of color to occupy the role of a 00-agent.

Watch the new No Time to Die trailer