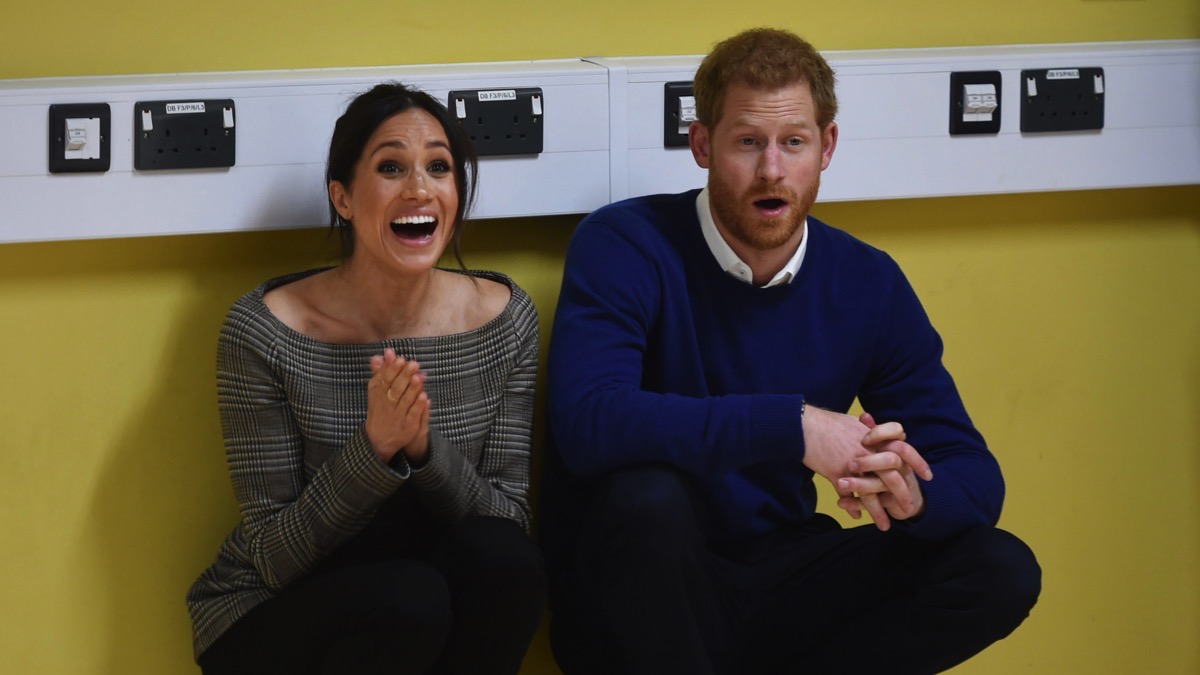 Prince Harry and Meghan Markle have signed a multi-year contract with Netflix to produce programming ranging from children’s shows to scripted series, the streaming platform said on Wednesday (September 02, 2020).

The Duke and Duchess of Sussex will be producing films and series for the streaming platform, including scripted series, docuseries, documentaries, features and children’s programming.

The pair told The New York Times in a statement: “Our focus will be on creating content that informs but also gives hope.” The amount that the couple is being paid has not been disclosed.

Releasing a statement, they said: “Our lives, both independent of each other and as a couple, have allowed us to understand the power of the human spirit: of courage, resilience, and the need for connection.”

“Through our work with diverse communities and their environments, to shining a light on people and causes around the world, our focus will be on creating content that informs but also gives hope.”

“As new parents, making inspirational family programming is also important to us, as is powerful storytelling through a truthful and relatable lens.”

The royal couple will make their shows for Netflix under the banner of an as yet unnamed production company.

Several projects are already in development, including a nature docuseries and an animated series that celebrates inspiring women.

The Duke of Sussex can currently be seen on the streaming service in Rising Phoenix, a documentary about the Paralympic Games.