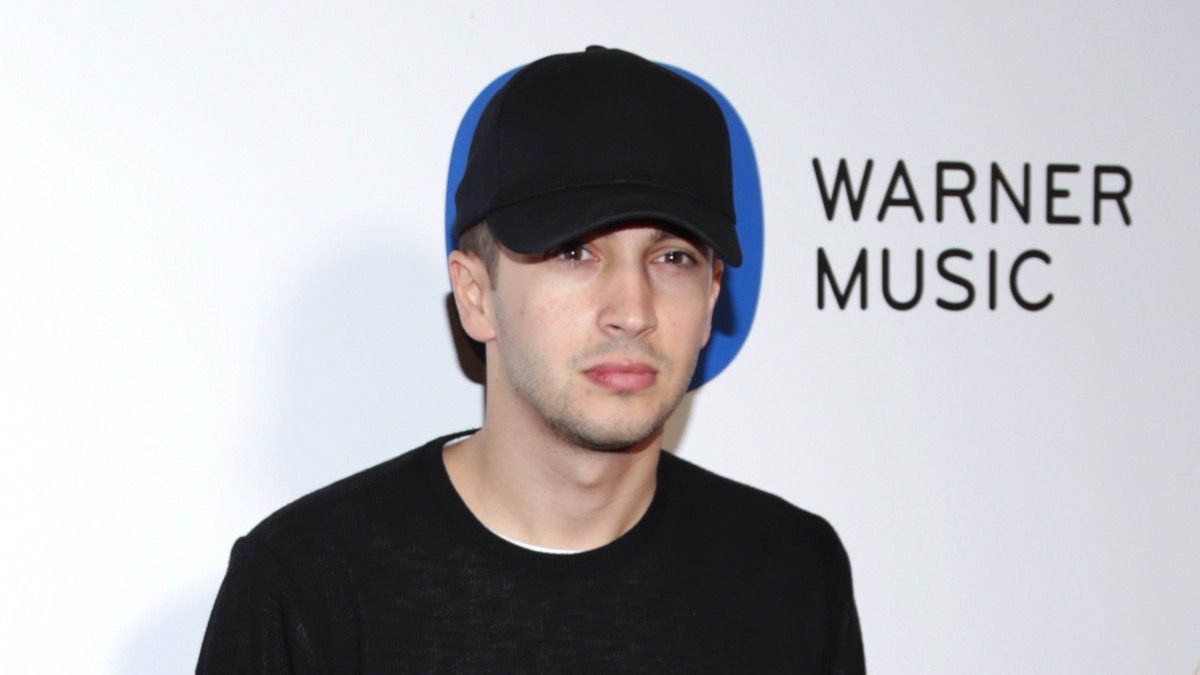 Twenty One Pilots‘ lead singer Tyler Joseph has apologized to fans following an insensitive tweet where he joked about using his platforms.

Responding to fans’ calls for him to use his social media accounts to address racial injustice and other issues, Joseph posted a photo of himself wearing white shoes embellished with moon and stars.

In a riff on the word “platform,” Joseph shared an image of himself wearing white platform shoes, captioning the post:

“You guys keep asking me to use my platforms. feels good to dust these bad boys off,” he wrote on Wednesday, September 2, 2020.

Fans immediately called him out for being insensitive and mocking those asking him to use his status as a celebrity to bring awareness to certain topics.

Initially, he stood by what he wrote and directed the conversation to the issue of mental health, posting a series of links and resources.

But after intense criticism from fans, Joseph apologized and said his intention was not to offend his 2.2 million Twitter followers.

“My tweet wasn’t suppose to be about human rights. so in case you are wondering where i stand: Black Lives Matter. i just wanted to take a moment to raise awareness about something else that has meant a lot to me for a long time. but now I see there is no room for that right now,” Joseph wrote.

The 31-year-old also shared a link to the Black Lives Matter page for Ways You Can Help.