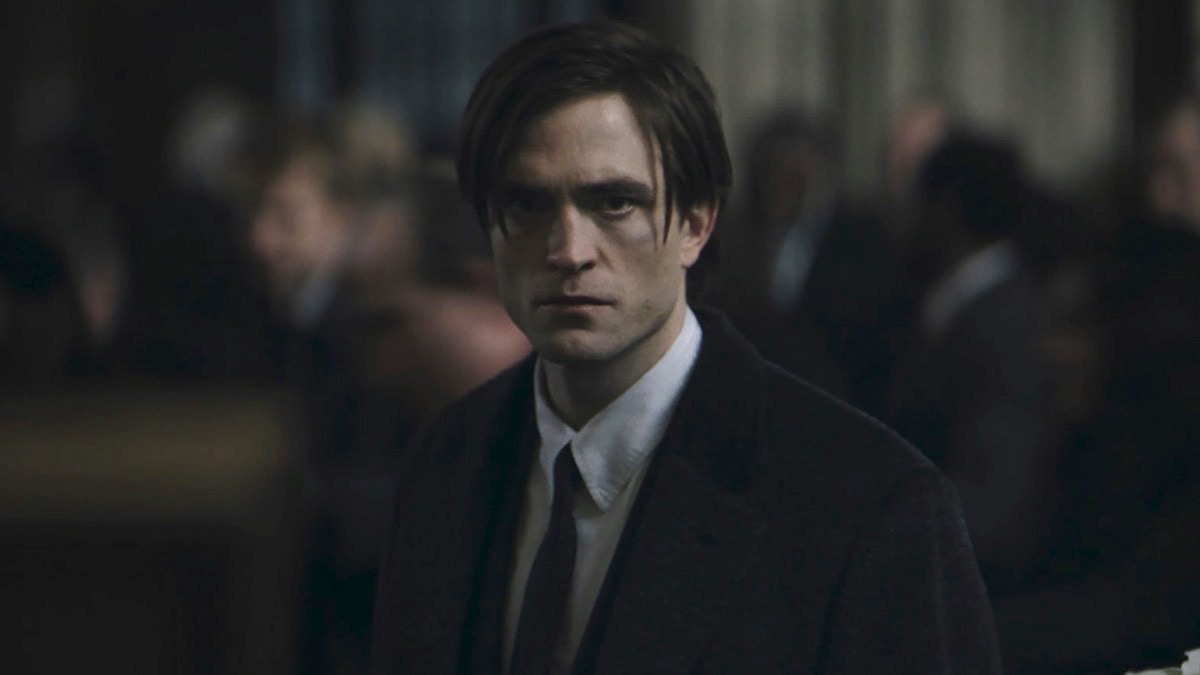 UPDATE: The Batman star Robert Pattinson has tested positive for COVID-19, according to a report in Vanity Fair, resulting in the temporary shutdown of production on the film in the U.K.

Production on The Batman has been halted once again after a crew member tested positive for COVID-19 just three days after resuming production.

According to MailOnline, the cast and crew were sent home this week after a team member contracted the virus.

The film, which stars Robert Pattinson as the lead, only recently resumed filming after production was shut down in early March due to the coronavirus pandemic.

An insider revealed, “We have been sent a memo telling us that a member of the crew has had a positive COVID-19 test. Everyone was talking on the set about it. We do not know who has tested positive, but it has caused chaos to the schedule.”

The source said: “Everyone was looking forward to getting back to work and it’s come as a blow that production has stopped just three days after we began filming.”

“We have all been told to stand down until further notice and we are not expecting to be back filming for at least two weeks.”