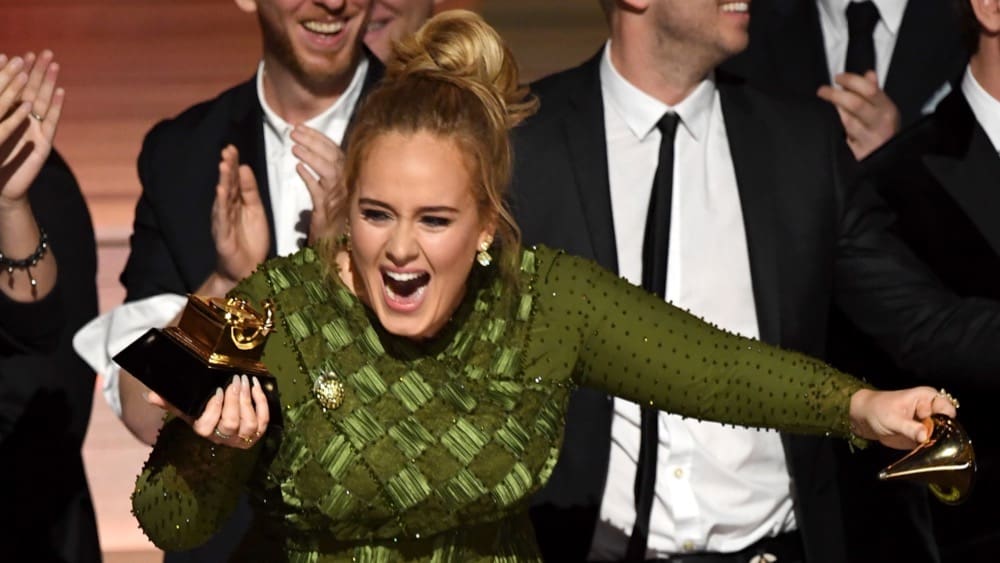 Adele delivered another rendition of Nicki Minaj’s verse from ‘Monster’, this time at the #NoMoreWackParties party in Los Angeles.

The pop star previously tackled the rap during her appearance on Carpool Karaoke with James Corden in 2016.

Rocking a tight bun and lumberjack shirt, Adele rapped, “Pull up in the monster, automobile gangsta, with a bad bitch that came from Sri Lanka” and the crowd went wild.

Adele was also filmed dancing to Beyoncé’s “Formation” with a group of fellow attendees.

On her 31st birthday, Adele referred to her next LP as being titled 30 in an Instagram post, keeping in line with the age theme of her previous three records, and joked that it would be “a drum n bass record to spite you,” in reference to her fans begging for new music on social media.