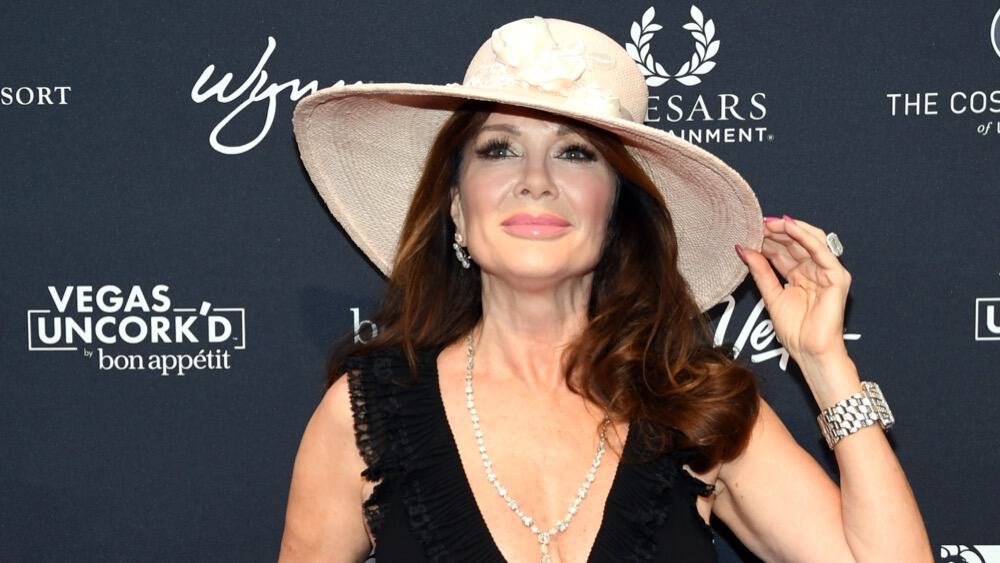 Lisa Vanderpump has officially announced that she’s leaving The Real Housewives of Beverly Hills after appearing on the reality series for 8 seasons.

For those of you who were hoping that she’d appear on the reunion, that won’t be happening either.

In an interview with DailyMailTV, the host asked, “The reunion is coming up are you going?”

Vanderpump said, “I think they’ve made it pretty impossible for me to go back frankly,’ she said. ‘So … no.’

Throughout season nine of The Real Housewives of Beverly Hills, Lisa faced allegations of leaking a story about Dorit Kemsley and her alleged abandonment of an animal she adopted from Vanderpump Dogs aka PuppyGate.

Although Lisa took a lie detector test in regard to the claims and passed, her co-stars remained skeptical and ultimately, Lisa chose to remain estranged from them.

“Are you coming back to the Housewives?” the DailyMailTV host asked. “Do you feel like you want to continue on?”

After a deep sigh, Lisa said, “I think they’ve made it pretty impossible for me to go back frankly.”