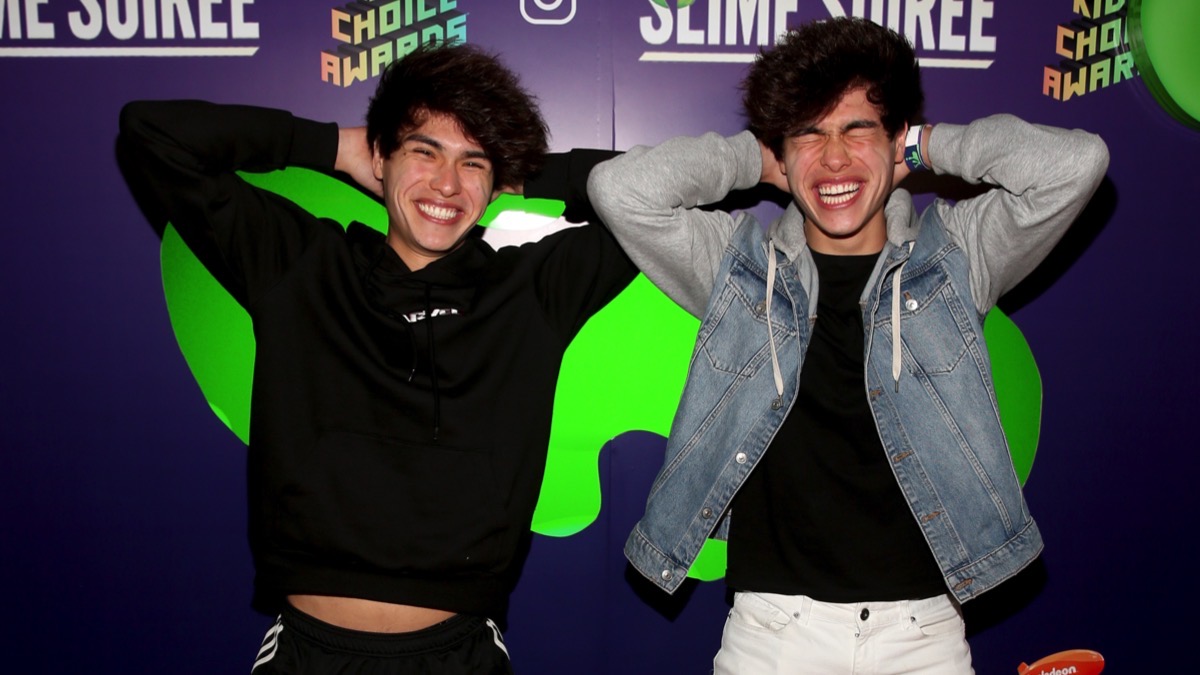 Alan and Alex Stokes, two brothers who are known on social media as the Stokes Twins, were each charged on Wednesday (August 05, 2020) with false imprisonment and swatting after performing two prank bank robberies last October in Orange County.

The brothers each face one felony count of “false imprisonment effected by violence, menace, fraud, or deceit” and one misdemeanor count of “falsely reporting an emergency.”

If convicted, the 23-year-old twin brothers — who have over 4.8 million subscribers on YouTube and over 25 million on TikTok — face up to four years in prison.

Stokes fans, if you haven’t unfollowed them yet, what are you waiting for?

The two are accused of ordering an Uber to drive them away, but the driver refused. A witness believed the social media personalities had actually robbed the bank and were attempting to carjack the Uber.

When the police arrived, they ordered the driver out of the car at gunpoint before they determined he was not involved and released him.

The brothers received a warning before being let go.

According to the release, however, the two performed a similar prank just hours later on the University of California, Irvine, campus, again prompting a call to the police.

“These were not pranks,” DA Todd Spitzer said. “These are crimes that could have resulted in someone getting seriously injured or even killed. Law enforcement officers are sworn to protect the public and when someone calls 911 to report an active bank robbery they are going to respond to protect lives.”

He continued: “Instead, what they found was some kind of twisted attempt to gain more popularity on the internet by unnecessarily putting members of the public and police officers in danger.”