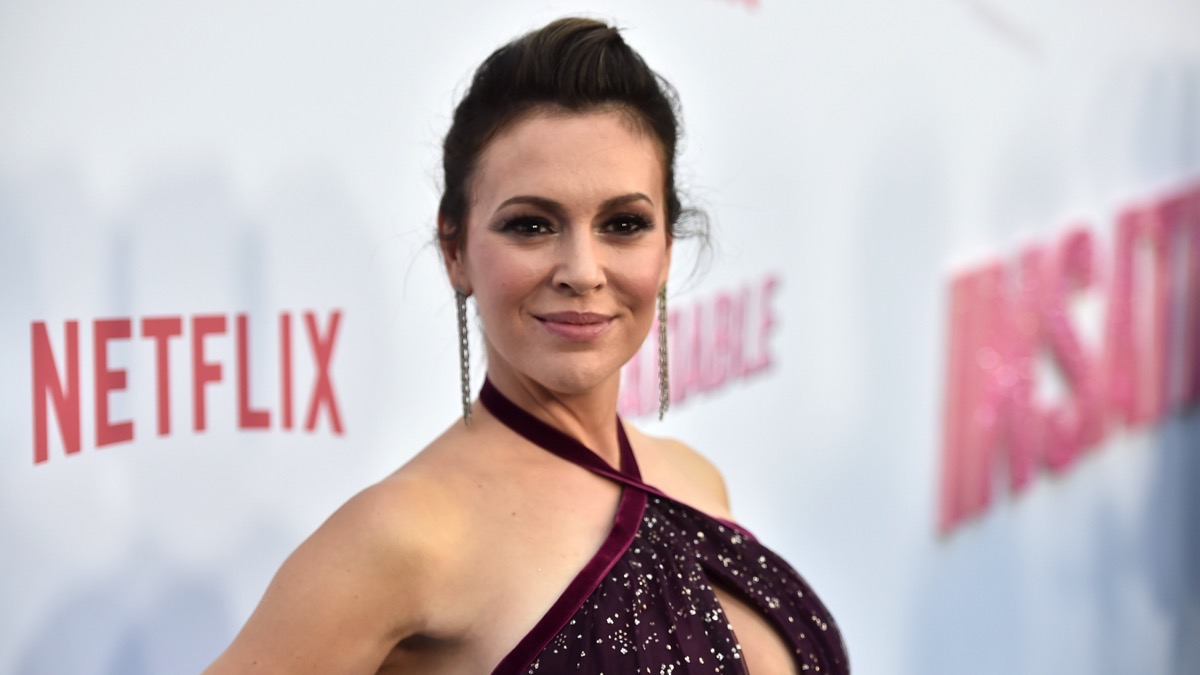 Alyssa Milano has tested positive for coronavirus antibodies after testing negative for the virus itself.

The 47-year-old actress took to Instagram on Wednesday to share the results, including a screenshot of the data, as well as a photo of herself using a breathing machine while she was sick in April.

This was me on April 2nd after being sick for 2 weeks. I had never been this kind of sick. Everything hurt. Loss of smell. It felt like an elephant was sitting on my chest. I couldn’t breathe. I couldn’t keep food in me. I lost 9 pounds in 2 weeks. I was confused. Low grade fever. And the headaches were horrible. I basically had every Covid symptom. At the very end of march I took two covid19 tests and both were negative. I also took a covid antibody test (the finger prick test) after I was feeling a bit better. NEGATIVE.

After living the last 4 months with lingering symptoms like, vertigo, stomach abnormalities, irregular periods, heart palpitations, shortness of breath, zero short term memory, and general malaise, I went and got an antibody test from a blood draw (not the finger prick) from a lab. I am POSITIVE for covid antibodies. I had Covid19. I just want you to be aware that our testing system is flawed and we don’t know the real numbers. I also want you to know, this illness is not a hoax. I thought I was dying. It felt like I was dying.

I will be donating my plasma with hopes that I might save a life. Please take care of yourselves. Please wash your hands and wear a mask and social distance. I don’t want anyone to feel the way I felt. Be well. I love you all (well, maybe not the trolls. Just the kind people.)❤️

According to John Hopkins University, there have been 18.7 million coronavirus cases worldwide with 4.8 million of those being in the United States alone.

Milano’s post comes a day after it was confirmed that a Who’s the Boss? sequel series is in the works. The actress is set to reprise her role as Samantha Micelli, with Tony Danza also reprising his role as Sam’s dad, Tony.