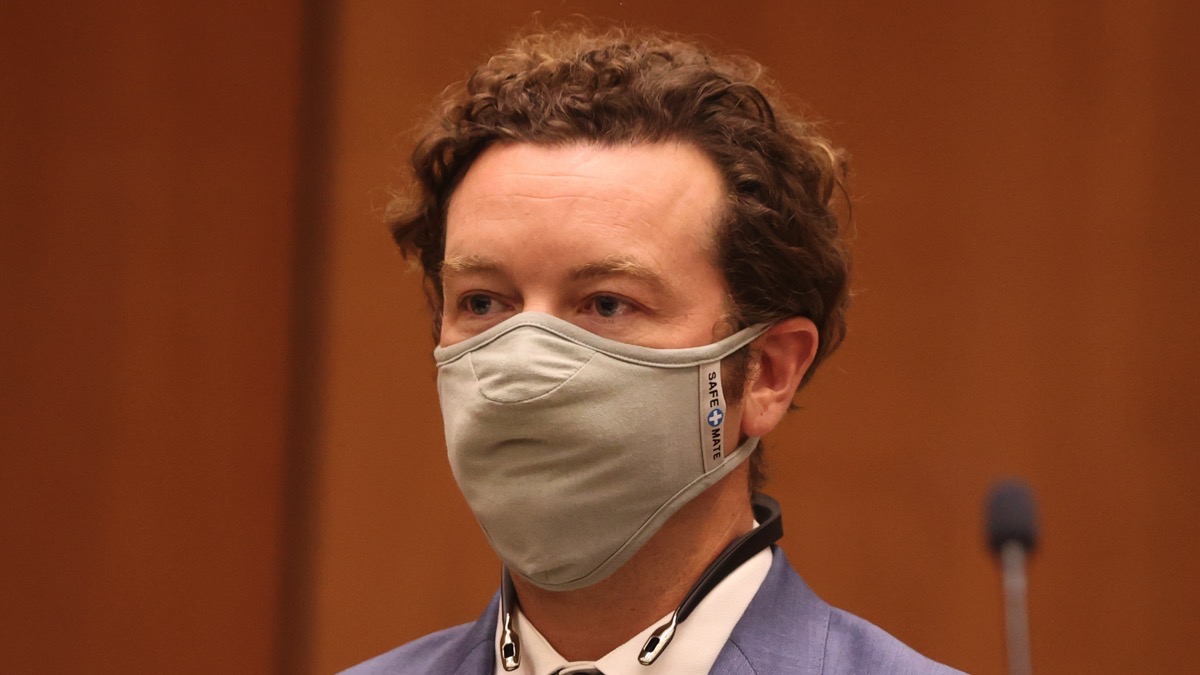 The 44-year-old actor was arraigned on rape charges that were filed this June and was formally charged with the rape of three women between 2001 and 2003.

The actor was arrested June 17 by the Los Angeles Police Department’s Robbery-Homicide Division and released about three hours later on a $3.3 million bond.

Danny has denied the allegations multiple times, he is facing up to 45 years in prison if convicted.

The MailOnline reports that Leah Remini was also at the arraignment, who is an outspoken Scientology critic. She previously called Masterson’s arrest “just the beginning” of the Church of Scientology’s demise.

Also at the arraignment was outspoken Scientology critic Leah Remini, who previously called Masterson’s arrest ‘just the beginning’ of the Church of Scientology’s demise.