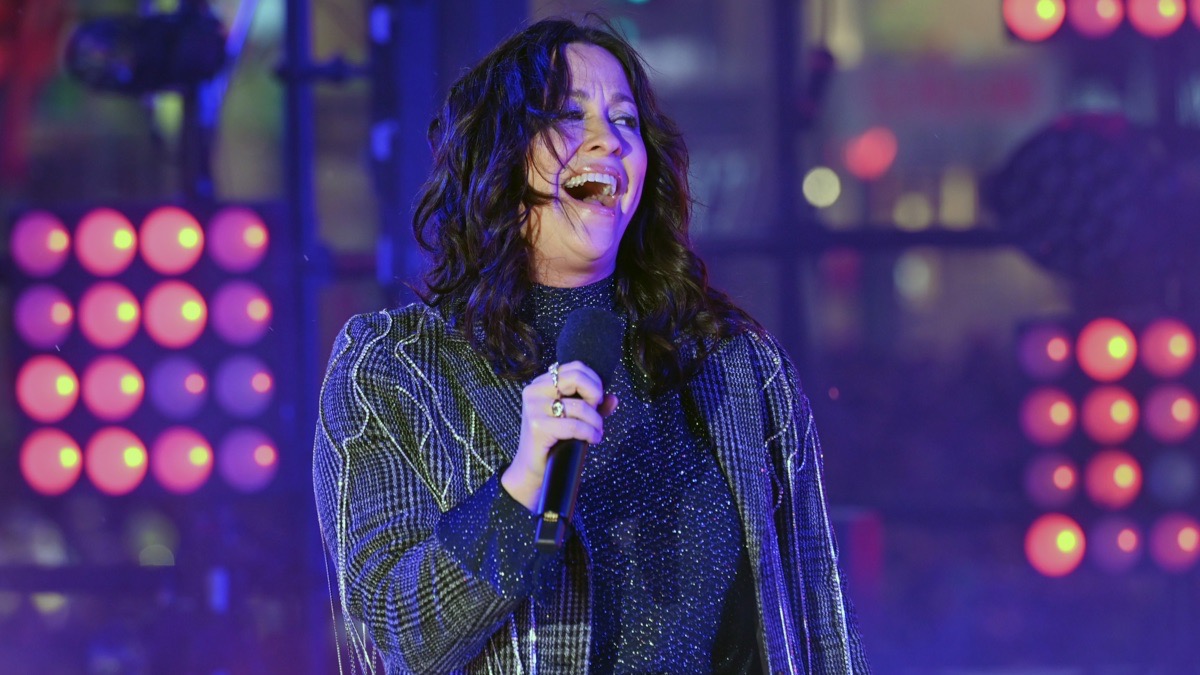 Morissette joined the cast of the Broadway play Jagged Little Pill, based on her ’90s mega-smash album of the same name, in a Times Square performance during the network’s annual New Year’s Eve special.

The lines “Is she perverted like me?” and “Would she go down on you in a theater?” were censored, as was a later expletive by cast member Lauren Patten.

Fans of the 45-year-old singer took to Twitter soon after the performance to blast the network for its heavy-handedness, with some wondering why they’d choose to have Morissette perform if they didn’t like the lyrics.

“It’s 2020, who are you protecting?” user @healey2012 tweeted. “If you can’t handle the lyrics, pick another artist (no offense Alanis, love you). It was like listening to a watered-down Walmart version of one of the all-time great songs.”

Here is a sampling of some of the reactions:

Nick Gordon, Ex-Boyfriend Of Bobbi Kristina Brown, Dead Of An Overdose At 30