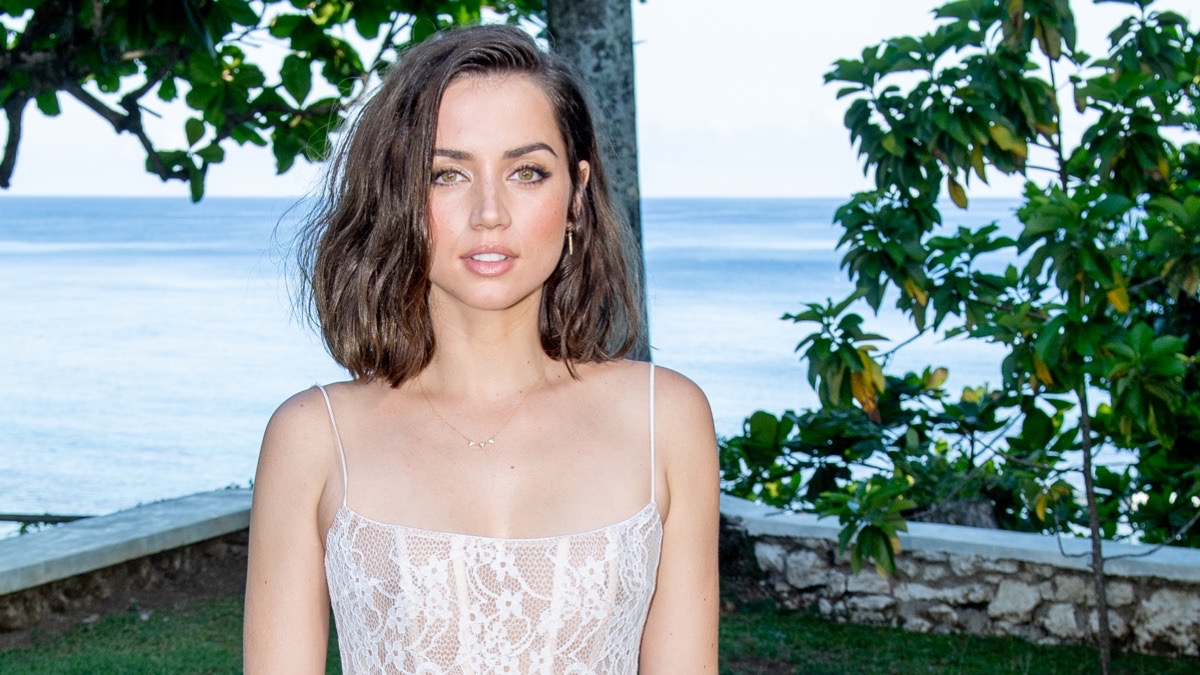 Actor Ben Affleck has proved that he’s picked up a few extra skills in his film career, as his new girlfriend, Ana de Armas shared beautiful pictures he snapped of her on holiday.

The pair, who recently confirmed their romance on a PDA-filled Costa Rican holiday, were seen on a romantic beach stroll as the Bond actress shared a slideshow of an impromptu beach photoshoot.

In the first picture, de Armas is seen staring intently into the camera with a beach landscape behind her.

The rest of the pictures are fuzzy out of focus shots of her walking along the shoreline, reminiscent of an indie music video.

While she didn’t specifically name or tag Affleck, she did share two emojis in the caption – a sparkle and a heart.

In paparazzi photos taken of the pair, Affleck was seen holding a sleek black camera and kissing de Armas as they strolled.

Ben then took to commenting on the pics to call out his girlfriend out for not giving him credit for taking the photos!

“Photo credit pls,” Ben wrote along with the crying-laughing emoji. As of right now, Ana still hasn’t tagged Ben in the photos.