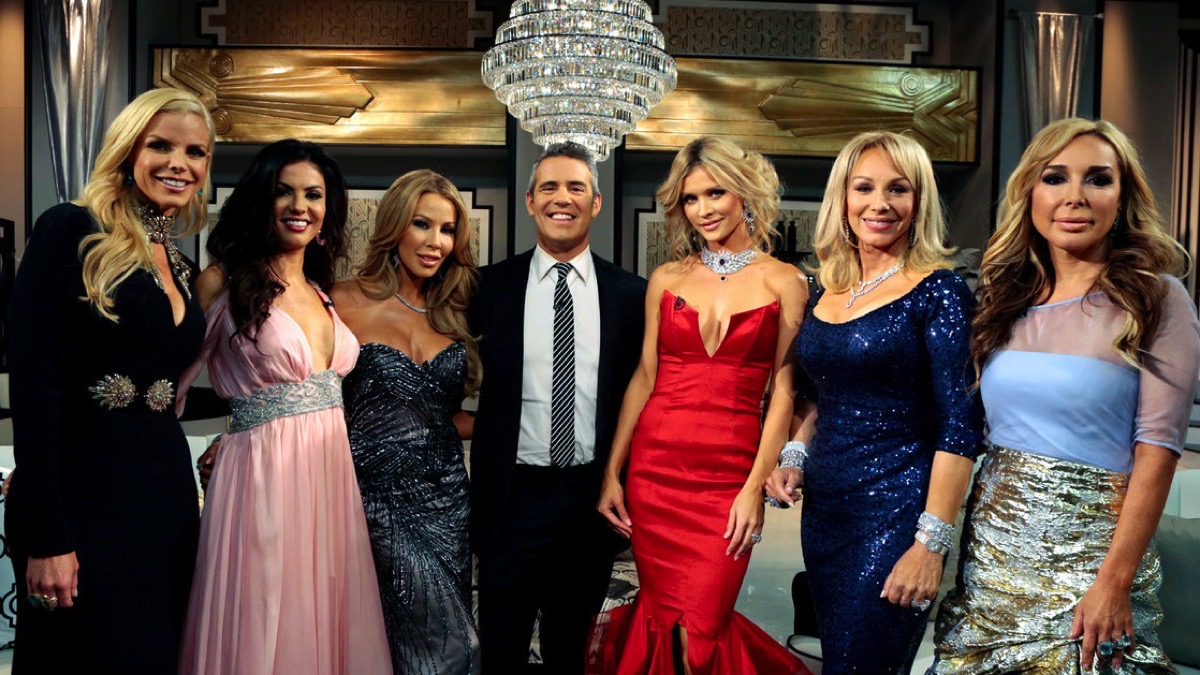 And if that already wasn’t enough, Andy Cohen has revealed that he has worked toward bringing back the Real Housewives Of Miami.

The 52-year-old Bravo executive and host revealed that he wants to revive the reality series that ended in 2013 on NBC streaming service Peacock.

‘I don’t know if I’m allowed to say this. I don’t know where we are with that. I have to say the fans of Miami are still very vocal, and so I’ve been an advocate for Peacock bringing back Miami.’