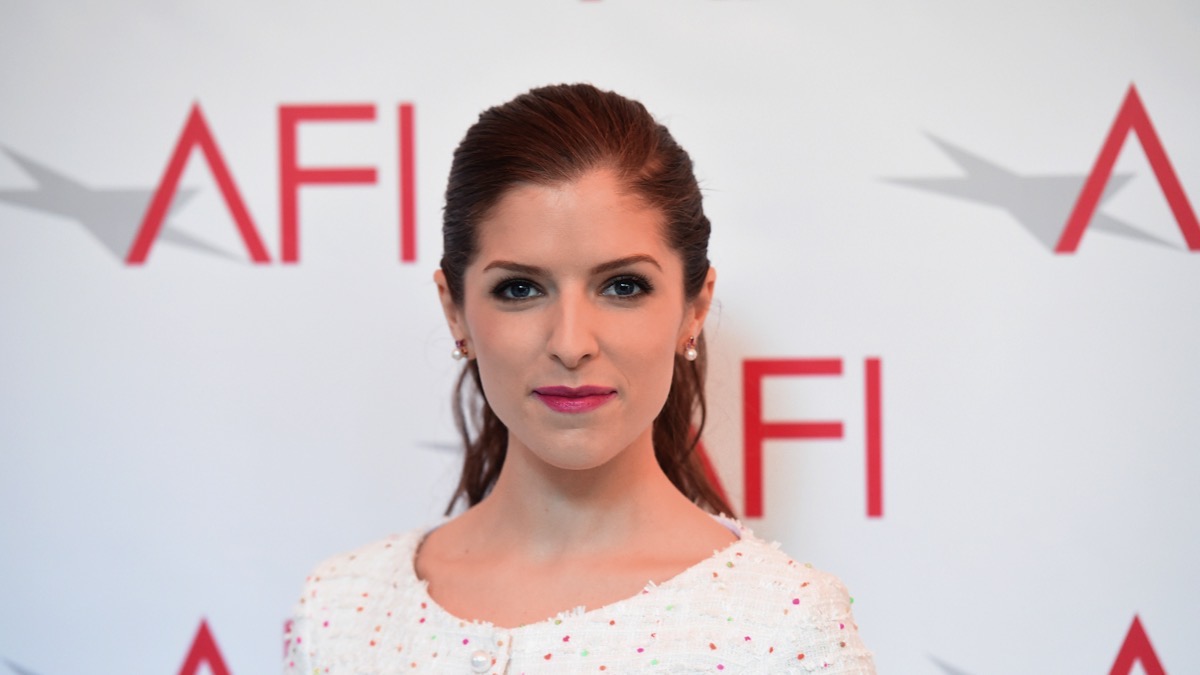 Anna Kendrick has revealed that filming Twilight left her traumatized and likened the experience to that of a hostage.

The 34-year-old actress said that she had a ‘miserable time’ on set, as she opened up about being cast for the huge hit franchise when speaking to Vanity Fair.

Anna said that she wasn’t expecting to be chosen for the role for the original film but her happiness was short lived once the cameras started to roll.

In the video, she said that it felt like a traumatic “bonding event,” for people “who survive a hostage situation.”

The wet weather during filming seemed to have a huge bearing on her mood at that time.

“The first movie we filmed in Portland, Oregon, and I just remember being so cold and miserable… my Converse (sneakers) being completely soaked through and (I was) feeling like, ‘You know, this is a really great group of people and I’m sure that we would be friends at a different time, but I want to murder everyone’,” Anna explains.

“Although, it was also kind of bonding. There was something about it, like, if you go through some trauma event. Like you imagine people who survive a hostage situation, and you’re kind of bonded for life.”
Click to tweet

She went on to say that the films “all sort of blended into one at some point, because my whole job was to just go, like, ‘This family of very pale people who we never see eating. They’re really weird, right?'”

Regarding the final film Breaking Dawn Part 2, Kendrick said: “You’re in like half-frozen mud in what was the final scene of filming for everybody. I get to come in and work for a week or two and everybody else has been giving their blood, sweat and tears to the project for months. I show up at the end and I’m like ‘Guys, we did it! Its over!'”

Watch Anna Kendrick talk about her career below