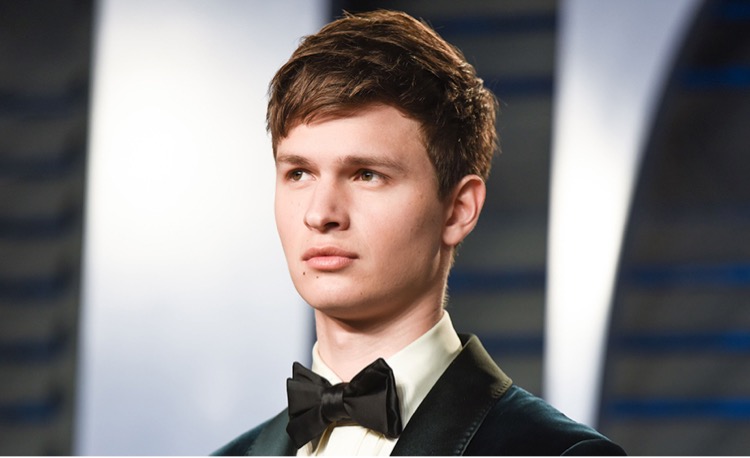 star and Off-Broadway alum is set to play the star-crossed lover Tony in the Steven Spielberg-directed movie.

Inspired by William Shakespeare’s Romeo and Juliet, West Side Story explores forbidden love and the rivalry between the Jets and the Sharks, two teenage street gangs of different ethnic backgrounds. Filming is set to begin in summer 2019.

As previously announced, Tony and Pulitzer Prize winner Tony Kushner has written the adaptation of the 1957 musical originally written by Arthur Laurents and Stephen Sondheim with music by Leonard Bernstein, and concept, direction and choreography by Jerome Robbins. As recently reported, 2018 Tony Award winner Justin Peck will choreograph the film.

. Next up he’ll lead the upcoming film adaptation of the Pulitzer Prize-winning book The Goldfinch

I just really want to know who they are going to cast as Maria?