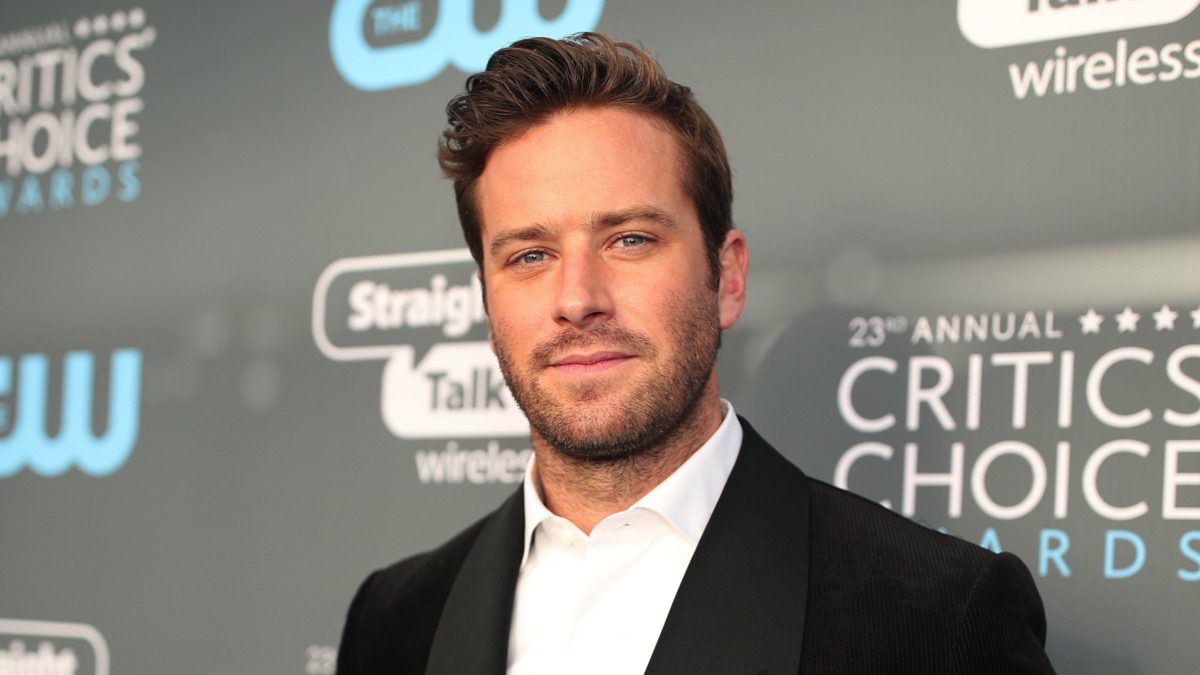 Armie Hammer recently became a trending topic of discussion on Twitter as screenshots of his alleged Instagram DMs about his sexual interests and cannibalism went viral.

Although the original tweet shared by the user was deleted from the micro-blogging platform, it had already caught the attention of many before it was deleted and thus, Armie started trending on Twitter in no time.

The 34-year-old actor’s alleged messages were not verified, leading many to speculate that they could be fake.

The DMs have not yet been verified and some users claimed they were fake so some of the women responded by sharing screen recordings of their private conversations with the actor.

Soon after the screenshots caught the attention of users on Twitter, as hundreds and thousands of users flocked to the micro-blogging platform to share their opinion on the same.

While one user tweeted writing, “Someone made fake DMs of Armie Hammer claiming to be a cannibal. Just another normal Sunday on Twitter”, another wrote, “armie hammer is the most aggressive example of down bad I’ve ever seen”. On the other hand, the news also was quick to become fodder for memes on social media.

Hammer split from his wife Elizabeth Chambers in July last year ending their decade-long marriage. The actor recently traveled to the Cayman Islands, where she has been living with their two children.

Michael B. Jordan and Lori Harvey are Instagram official