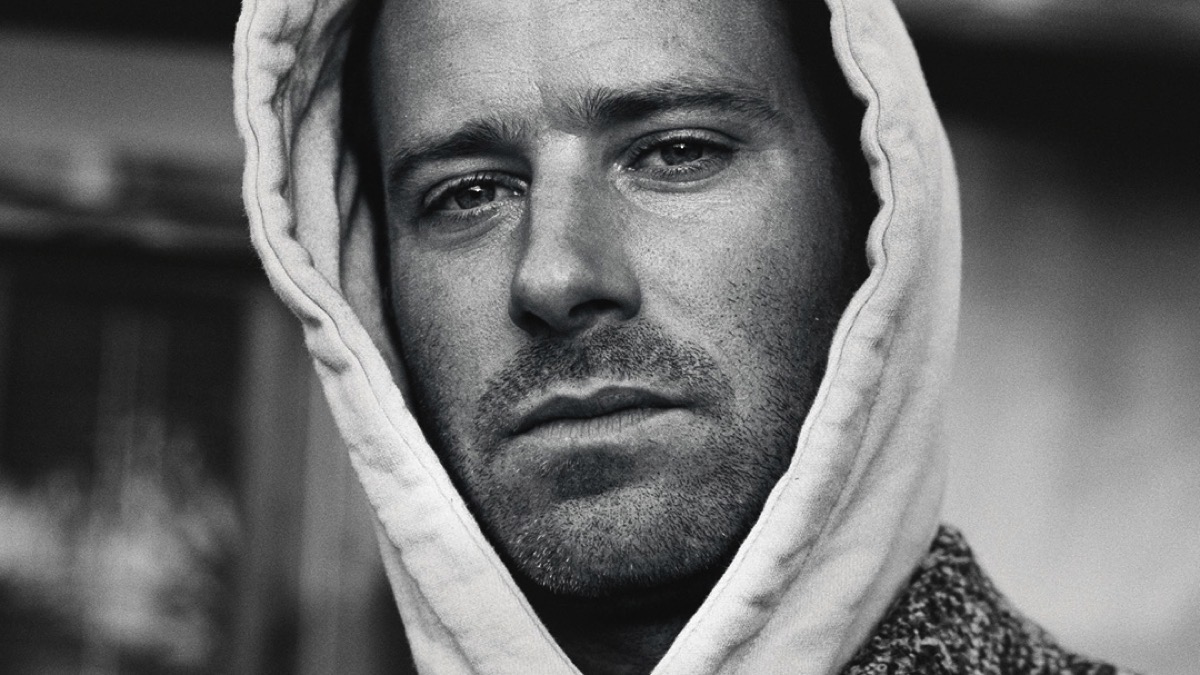 In a new cover story by British GQ, actor Armie Hammer admits the end of his 10-year marriage to Elizabeth Chambers hasn’t been “painless.”

The Call Me By Your Name actor split from his wife, with whom he has children Harper, five, and three-year-old Ford, in July after 10 years of marriage and while he insisted change isn’t a “bad thing,” their break-up hasn’t been easy.

He said: “Look, I don’t think you’ll find anyone in the world who would ever say what I’m going through is an easy thing to go through. It’s not about whether it was your idea or not, or whether you think it’s the right idea or you don’t.”

“Either way, a separation like this is a seriously seismic event in someone’s life. And there’s a lot of shifting and a lot of growing pains and a lot of changes. Change is a universal constant. I mean, change is not a bad thing always, but that doesn’t mean it’s painless.”

The pair are trying to make things as easy as can be for their two children.

He added, “Elizabeth and I are two adults making this decision and the priority is how do we do it in a way that affects our children the least? Or, at least, how do we help get them through this in a way that mitigates as much consternation or fear or damage on their part, you know?”

The 34-year-old actor spent much of the lockdown period in the Caymen Islands on his own but sought professional help when he realized he wasn’t “doing a very good job” coping alone.

And fortunately, Armie has found the regular therapy sessions to be “incredibly helpful” as he was in such a “dire” situation.

He said: “I was more or less on my own, just trying to get through it. I knew I was not doing a very good job so I called my buddy in the States.”

“I was like, ‘Hey, man, I know you work in mental health. Do you have someone I can talk to? And I just started talking to a therapist, twice a week. It just sort of regulated everything and gave me the tools for dealing with things. It gave me a fresh perspective and it was incredibly helpful.”