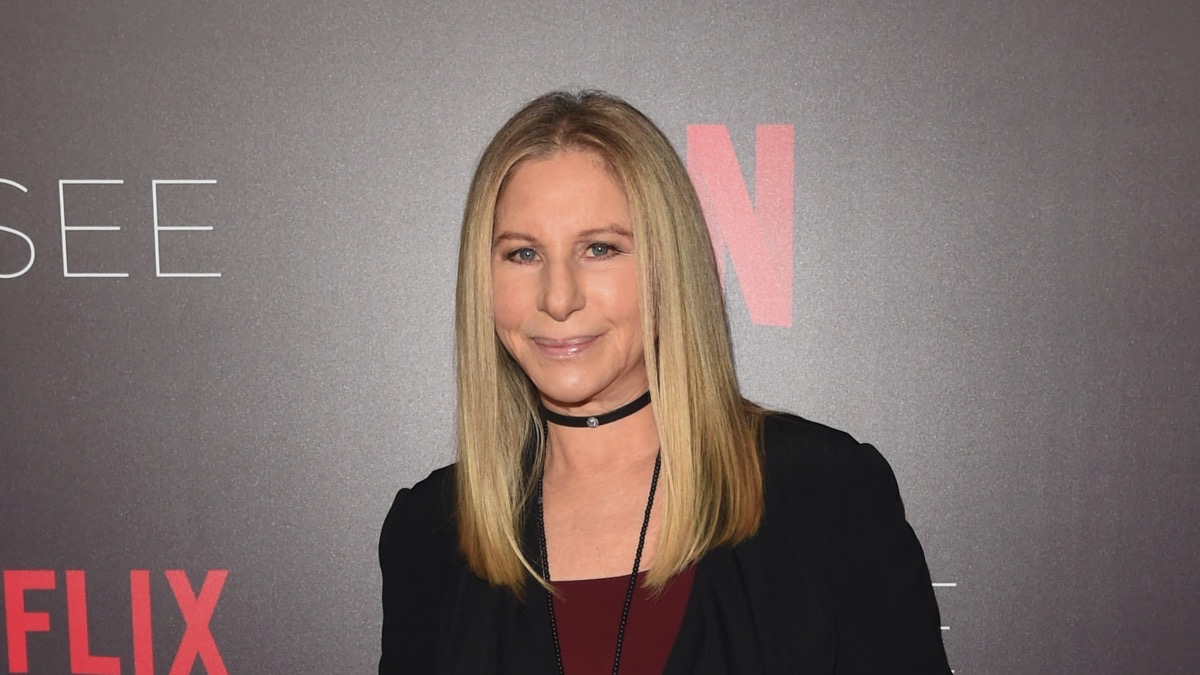 Barbra Streisand has helped make Gianna Floyd, the daughter of the late George Floyd, a shareholder in The Walt Disney Company.

Gianna posted about the gift package she received from Streisand, which included the Disney stock, along with DVD’s of the television specials Color Me Barbara and My Name is Barbara, on Instagram on Saturday (June 13, 2020).

According to Business Insider, shares of Disney stock currently go for roughly $115. Before the coronavirus pandemic, shares were in the $140-$150 range, though they have slowly started to climb back up again. It’s unclear how many shares Gianna received from Streisand.

Gianna’s new Instagram, less than a week old, already has more than 45,000 followers. Every post of hers is followed by heartwarming comments from the Black Lives Matters supporters, supporting her in her efforts to get justice for the murder of her father.

Kanye West has also financially supported Gianna in the wake of her father’s death. Earlier this month, he launched a college fund for Gianna to fully cover her eventual tuition. Texas Southern University also offered her a full-ride scholarship if she chooses to attend the school in the future.

A Go Fund Me page was started for Gianna Floyd which has exceeded its goal of $2 million. “Thank you so much for the outpouring of love and support,” Gianna and her mother Roxie Washington stated on the page. They also launched a foundation where people can send cards, pictures or gifts.