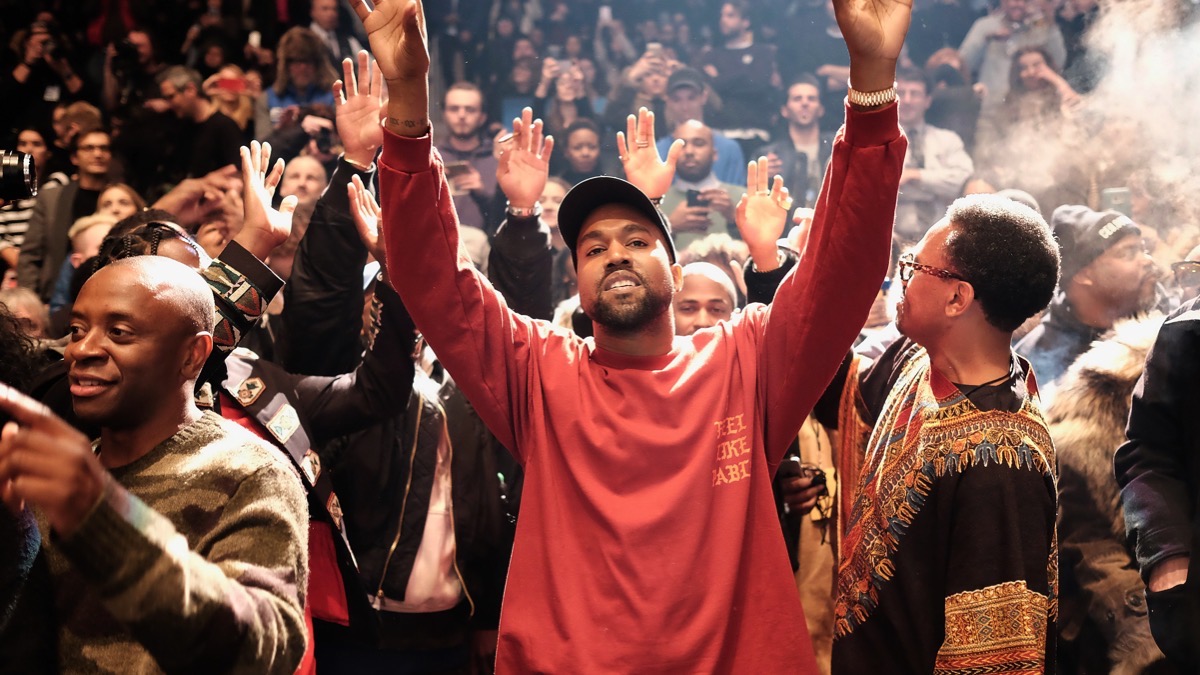 Kanye West looks as if he is planning on expanding his Yeezy brand to include beauty and skincare products.

The rapper currently produces clothing and shoes as part of his brand but he has recently filed legal documents to trademark the Yeezy name in make-up, face masks, nail polish, shaving cream, deodorant, aromatherapy pillows and much more, TMZ reports.

Earlier this year, Kanye was officially described as a billionaire, and is reportedly worth $1.26 billion after he provided documents to Forbes magazine, which proved his fortune by giving an ”authentic numeric look into Kanye, Inc”.

He will be following in the footsteps of his wife Kim Kardashian’s KKW Beauty line and sister-in-law Kylie Jenner’s popular Kylie Cosmetics, which includes Khloe Kardashian’s Koko Kollection.

However, back in 2017, Kanye has tried to go this route before and filed similar documents to lock up the rights to “DONDA brand cosmetics” which is named after his mother, but it didn’t get finalized.

No word as of yet on when Kanye plans to to launch the new lines of products.