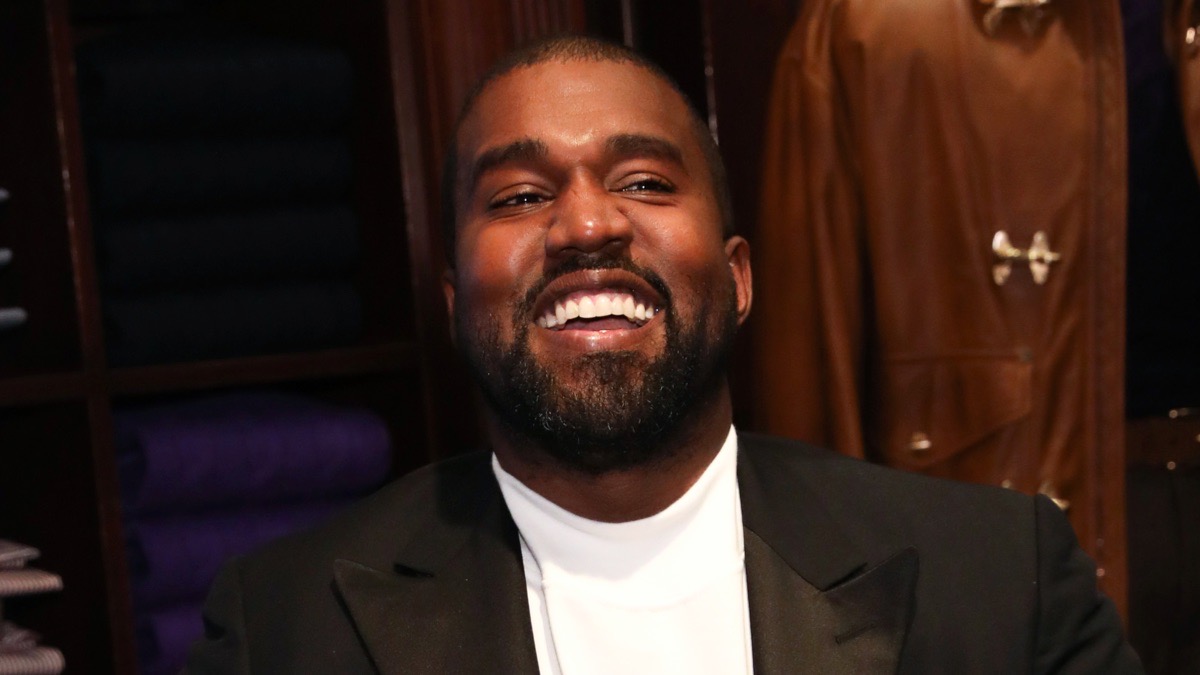 Kanye West is officially a billionaire according to a newly published Forbes report.

On Friday afternoon (April 24, 2020) Forbes revealed that they were allowed to look at what they believed to be an “authentic numeric look into Kanye, Inc.” After analyzing all of his assets, Forbes was comfortable in officially giving Ye billionaire status.

From Forbes: When our annual billionaires list appeared earlier this month, again with West absent—still no documentation, and now a pandemic to boot—West again reacted with hurt and venom. “You know what you’re doing,” he texted. “You’re toying with me and I’m not finna lye [sic] down and take it anymore in Jesus name.” At one point, he texted that Forbes was “purposely a part of a group of media” that was trying to suppress his self-made narrative because of his race. That sister-in-law Kylie Jenner did make the list also clearly stuck in his craw.

Then yesterday, a breakthrough: West directed his team to provide what we feel is an authentic numeric look into Kanye, Inc.

Despite now being officially classed as a billionaire, West was unhappy with Forbes and claimed they had undervalued him.

“It’s not a billion,” West reportedly said in a text to the magazine. “It’s 3.3 billion since no one at Forbes knows how to count.”

He had been left displeased with an article from last year in which Forbes refused to class him as a billionaire. West is said to have texted a reporter it was a “disrespectful article” that was “purposely snubbing me”.

His ire was further provoked earlier this month when Forbes released its annual billionaires’ list, with West’s name absent.