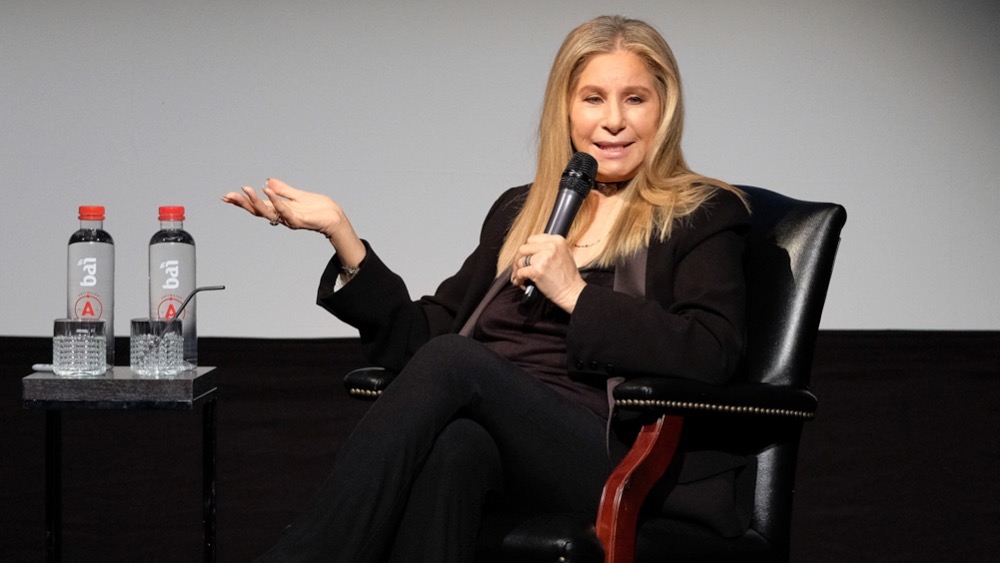 Barbra Streisand believes Michael Jackson’s accusers but blames their parents for their alleged sexual abuse rather than the star himself.

Barbra, who once turned down the offer to duet with Michael, discussed the sexual abuse claims made by Wade Robson and James Safechuck in Dan Reed’s documentary Leaving Neverland in an interview with British newspaper The Times.

Streisand waded into the controversy around the film by saying she finds their accusations plausible – but doesn’t blame the King of Pop if he developed a sexual attraction to children as it was not something he could help.

“His sexual needs were his sexual needs, coming from whatever childhood he has or whatever DNA he has,” she said. “You can say ‘molested,’ but those children, as you heard say (in the documentary), they were thrilled to be there. They both married and they both have children, so it didn’t kill them.”

The music icon blames their parents, who allowed their children to sleep in Michael’s bedroom at his Neverland Ranch and ignored the musician’s eccentric behavior around children.

“It’s a combination of feelings. I feel bad for the children,” she added. “I feel bad for him. I blame, I guess, the parents, who would allow their children to sleep with him. Why would Michael need these little children dressed like him and in the shoes and the dancing and the hats?”

Dan Reed, the director of Leaving Neverland, also took to Twitter to respond.

Supernatural’s 15th Season Will Be It’s Last, The Stars Speak Out