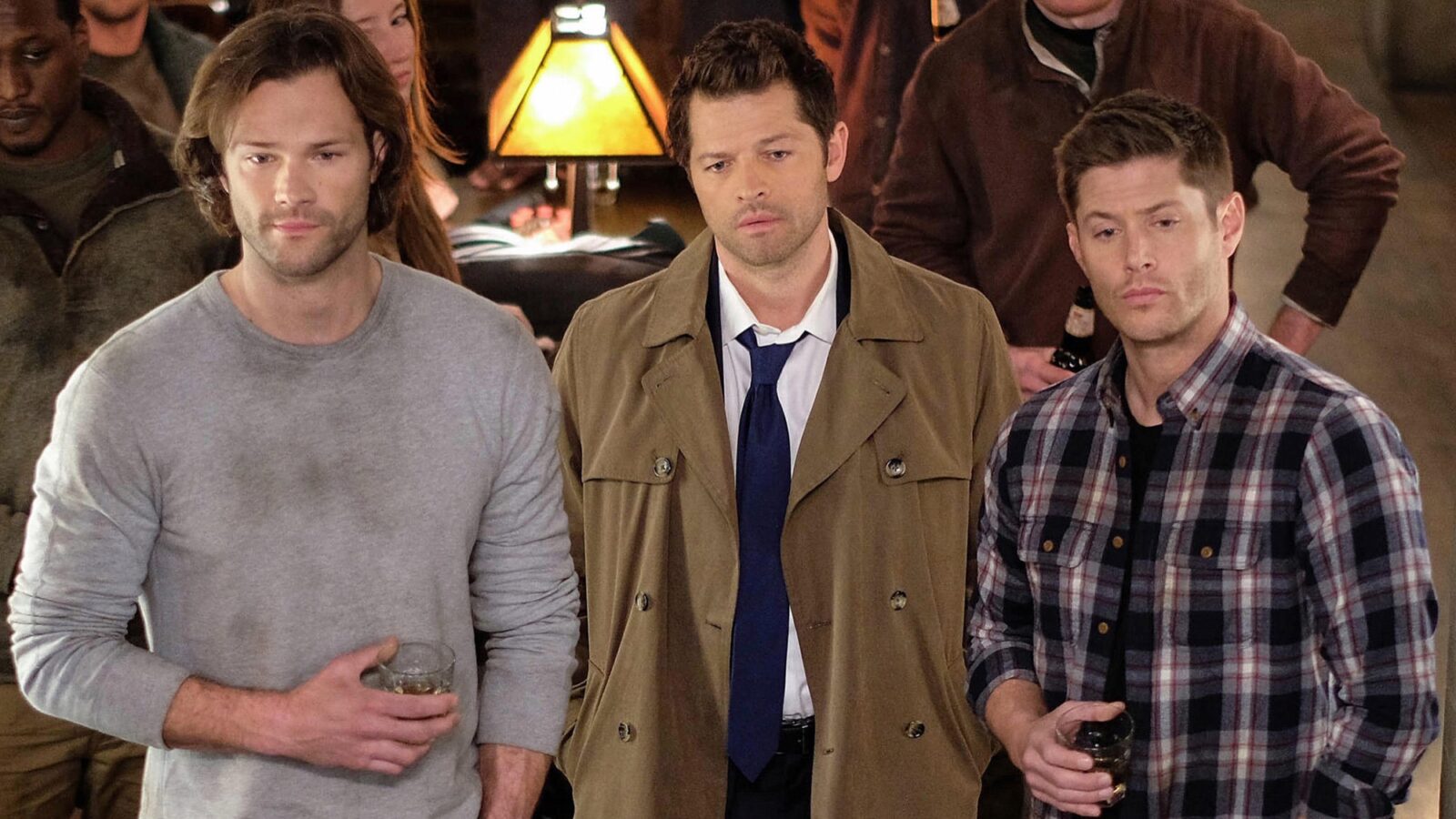 The CW has announced that Supernatural’s 15th season will be its last.

The show debuted back in 2005, but it had to come to and end at some point and that time has come.

The stars of the show, Jared Padalecki, Misha Collins, and Jensen Ackles shared the announcement in a video posted to social media.

“We have some big news that we wanted y’all to hear from us,” Padalecki starts things off with Ackles delivering the kicker: “We just told the crew that though we’re very, very excited about moving into our 15th season, it will be our last…We wanted you to hear from us that though we’re excited about net year, it will be the finale, the big grand finale of an institution.”

Jared jumped in saying that they’ve all “cried some tears” and that they’ll “probably cry some more,” with Misha adding: “We talked about this in advance, we were like, ‘let’s not get emotional about it, let’s just try to be cool.'”

Collins also noted, “This family is not going anywhere even though this show will come to an end.”

Ackles shared some words from show creator Eric Kripke, saying, “In a show about family, it is amazing and it is the pride of his life that it became family, so thank you guys.”

“Firstly, we would like to thank all the people who have been involved with the show both in front of and behind the camera. For us it has been an experience of a lifetime. The support we have had from both Warner Bros Television and The CW has been incredible. We’d like to give special thanks to Jensen, Jared and Misha for making this journey so special. It is now most important to us to give these characters that we love the send-off they deserve.”

Season 15 of Supernatural is expected to have a 20-episode run meaning the show will have aired a huge 327 by the time it wraps up for good.

Thanks for the memories, guys. You will be missed.