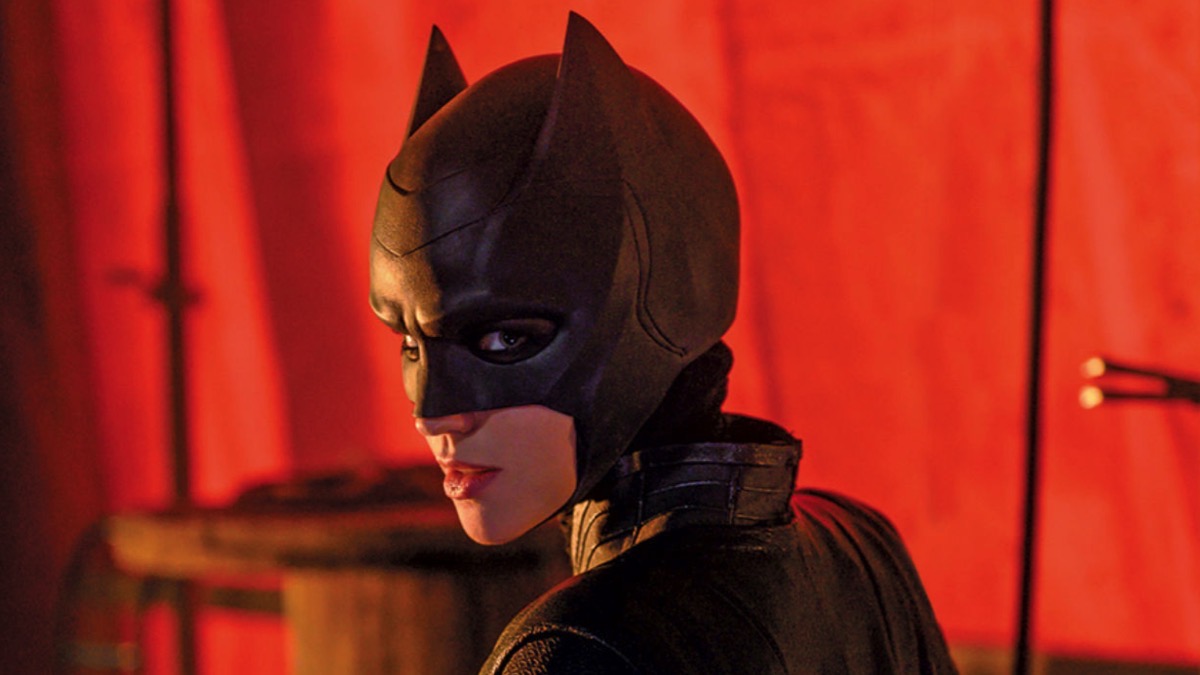 Two weeks ago, Ruby Rose made her shocking exit from Batwoman. Now, it looks like Kate Kane won’t be coming back to the series either.

The Hollywood Reporter reports that The CW won’t be recasting Rose’s character for season 2 as originally expected. Instead, the producers will introduce a new character to become the next Scarlet Knight. Well, that’s one way to do it.

Decider stumbled upon The CW’s new plans when a now-deleted casting notice for the series made the rounds on Reddit. The notice specifies that the new character’s name is Ryan Wilder, although it’s not clear if this name will stick or if it’s only a placeholder until the writers come up with something better.

The notice read: “She’s likable, messy, a little goofy and untamed. She’s also nothing like Kate Kane, the woman who wore the batsuit before her.

“With no one in her life to keep her on track, Ryan spent years as a drug-runner, dodging the GCPD and masking her pain with bad habits. A girl who would steal milk for an alley cat could also kill you with her bare hands, Ryan is the most dangerous type of fighter: highly skilled and wildly undisciplined.

“An out lesbian. Athletic. Raw. Passionate. Fallible. And very much not your stereotypical All-American hero.”

Rose allegedly left Batwoman because she wasn’t adjusting well to her move to Vancouver, where the show is filmed. She also reportedly felt overwhelmed by the workload of headlining her own series.

The CW initially announced that they would be casting another LGBTQ actress to replace her on the series. But now that their intentions for the character have changed, it’s not clear if this is still the plan.