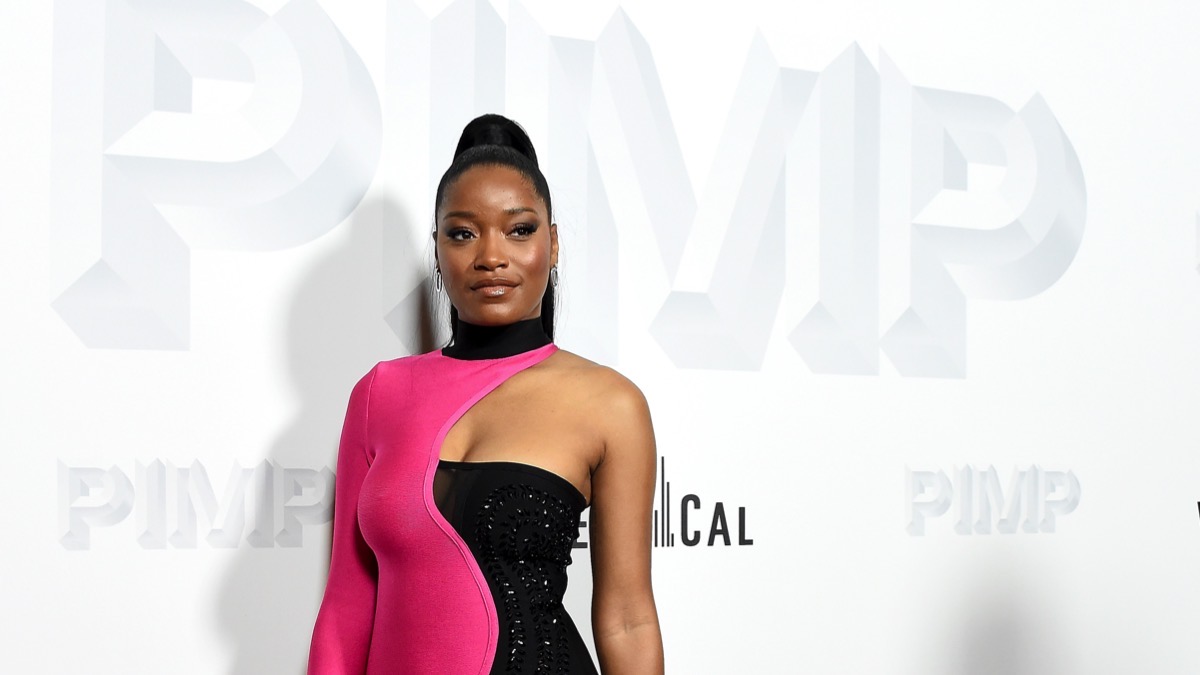 Actress Keke Palmer made a passionate plea to National Guard troops during a protest in Los Angeles on Tuesday, asking them to join protesters marching through the streets in honor of George Floyd.

The Hustlers actress joined a demonstration in Hollywood on Tuesday (June 02, 2020) in protest for George Floyd, who died after a police officer knelt on his neck during an aggressive arrest.

At one point, Keke stopped to deliver an emotionally-charged speech to armed officers in the middle of a crowded street. Quoting one of President Donald Trump’s recent controversial tweets, Keke told them: “You have a president saying, ‘Once the looting starts, the shooting starts’. You have a president talking about the second amendment as a use for people to come out here and use firearms against the people that are protesting.”

“This is the messages that we’re seeing… You have to pay attention to what’s going on or else we have a president that’s trying to incite a race war.”

“The borders are closed. We can’t leave. We have people here that need your help. This is when y’all stand together with the community, with society, to stop the governmental oppression. Period. We need you, so march with us.”

The crowd then began chanting “march with us” but one guardsman explained that he was unable to leave his post as he needed to “protect the businesses” as well as protestors. He offered to walk to the end of the street as a compromise and then agreed to bend the knee. As his fellow guardsmen joined him, Keke admitted: “That ain’t enough for me.”