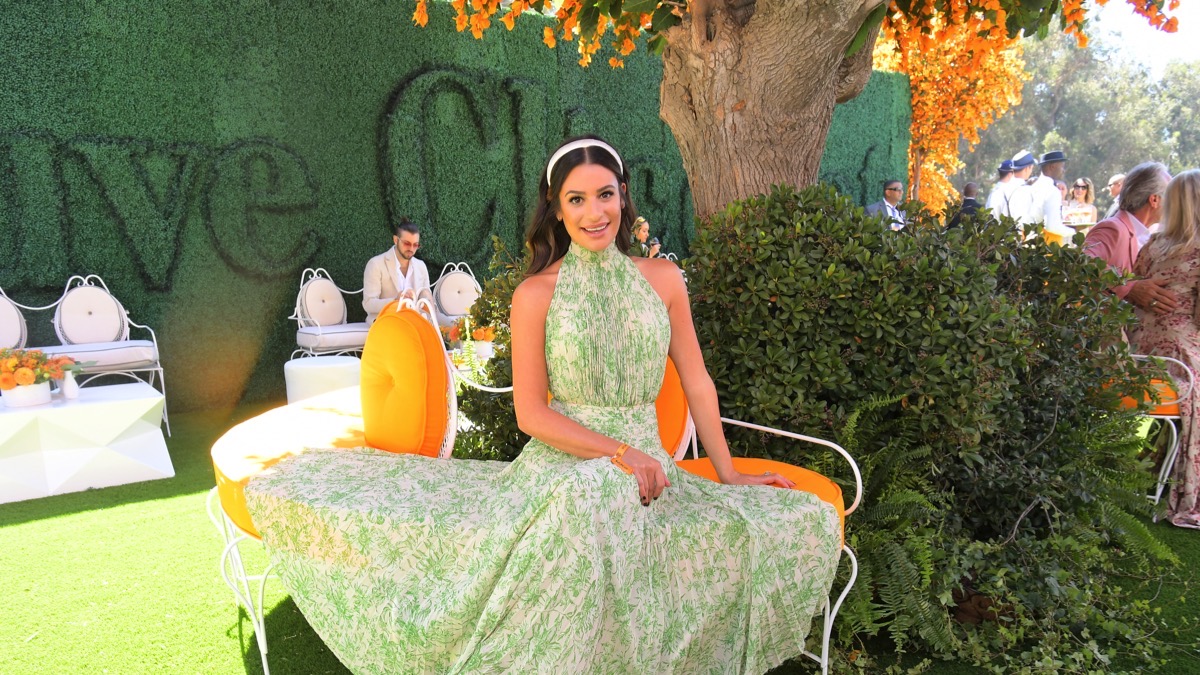 Lea Michele has broken her silence after accusations of making “traumatic microaggressions” toward her former Glee castmates went viral and lost her a sponsorship.

“I listened to these criticisms and I am learning and while I am very sorry, I will be better in the future from this experience,” Michele, 33, wrote in an Instagram post shared Wednesday morning (June 03, 2020).

Samantha Ware, who appeared in the final season of the musical high school drama, called out Michele after the singer and actress tweeted using the #BlackLivesMatter hashtag over the weekend.

Amber Riley, who played Mercedes Jones, shared GIFs of herself raising her hand and sipping tea without making any specific comments.

Alex Newell, who played Unique Adams, followed suit with a GIF of RuPaul using a pair of binoculars.

Yvette Nicole Brown, who starred alongside Michele in the 2017 ABC sitcom The Mayor, responded to Ware’s tweet that she “felt every one of those capital letters.”

“The responses I received to what I posted have made me also focus specifically on how my own behavior towards fellow cast members was perceived by them,” Michele continued in her statement.

Michele denied having any recollection of “ever making this specific statement” and said she “never judged others by their background or color of their skin.”

“That’s not really the point,” she added. “What matters is that I clearly acted in ways which hurt other people. Whether it was my privileged position and perspective that caused me to be perceived as insensitive or inappropriate at times or whether it was just my immaturity and me just being unnecessarily difficult, I apologize for my behavior and for any pain which I have caused We all can grow and change and I have definitely used these past several months to reflect my own shortcomings.”

The actress, who announced last month she and husband Zandy Reich were expecting their first child, vowed to “keep working to better myself and take responsibility for my actions” to be a better role model for her baby.

“One of the most important lessons of the last few weeks is that we need to take the time to listen and learn about other people’s perspectives and any role we have played or anything we can do to help address the injustices that they face,” she wrote.