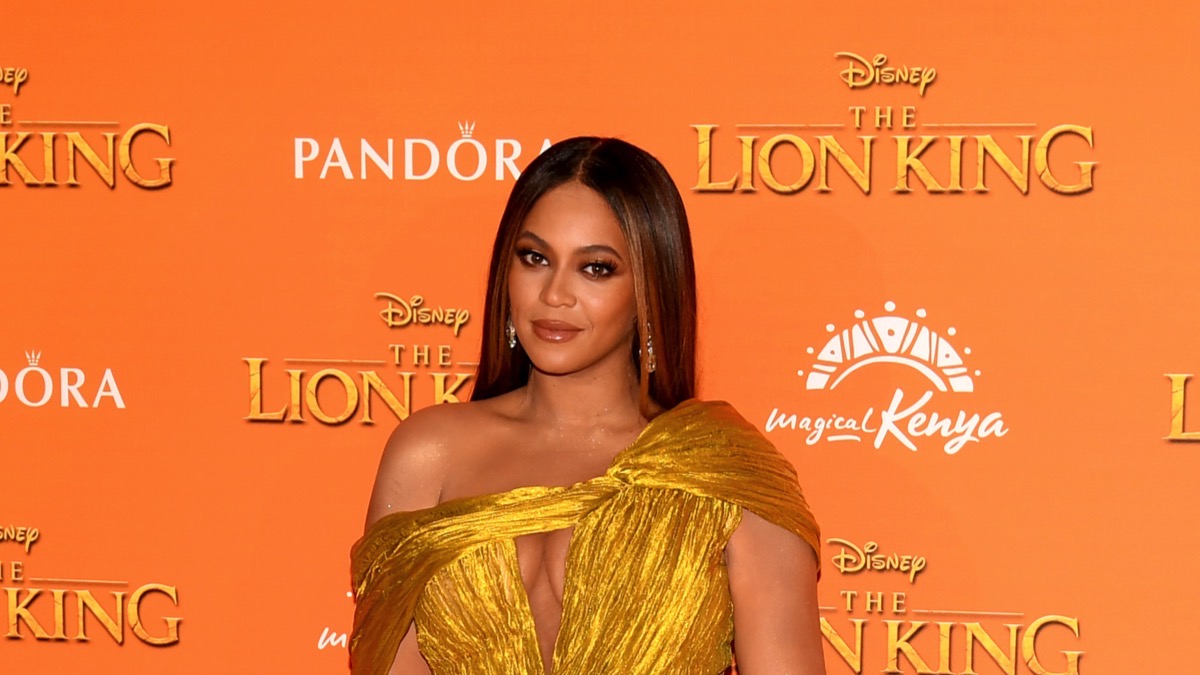 Beyoncé Knowles-Carter has written an open letter to Kentucky Attorney General Daniel Cameron calling for justice for Breonna Taylor, an unarmed black woman who was fatally shot by police in her own home in Louisville earlier this year, noting the lack of arrests made in the case.

In the letter, Beyoncé also called on Cameron to “commit to transparency in the investigation and prosecution of these officers’ criminal conduct” and investigate LMPD’s response to Taylor’s death, “as well as the pervasive practices that result in the repeated deaths of unarmed Black citizens.”

“Three months have passed — and the LMPD’s investigations have created more questions than answers,” Beyoncé wrote.

Taylor, a former emergency room tech and EMT, was shot and killed in the early morning hours of March 13 by LMPD officers Myles Cosgrove, Brett Hankison and John Mattingly, who were serving a search warrant on her apartment near Pleasure Ridge Park. Police obtained a no-knock warrant on Taylor’s apartment, which they claimed was being used by suspected drug dealer Jamarcus Glover to receive packages and keep narcotics or proceeds from drug sales.

The officers have said that they knocked on the door to Taylor’s apartment and announced their presence before using a battering ram to burst into the residence. Taylor’s boyfriend, Kenneth Walker, acknowledged hearing someone knocking on the apartment door but said he did not hear officers announce themselves, according to audio testimony released by Commonwealth’s Attorney Tom Wine. Lawyers representing Walker said Walker believed the apartment was being robbed and fired a shot at the officers when they burst in.

“So we both are just putting on something to go answer the door and see who’s knocking at the door, and it’s late at night,” Walker said in the audio released by Wine. “So when we come out, when we get out of the bed or whatever, like walking towards the door, the door, like, comes, like, off the hinges, so I just like let off one shot. Like I still can’t see who it is or anything. So now the door’s like flying open. I let off one shot, then all of sudden there’s a whole lot of shots, and we both just dropped to the ground.”

Walker’s shot hit Mattingly in the leg and prompted police to return fire. Taylor was shot eight times and died in the hallway of the apartment, according to Walker’s testimony.

Taylor’s death has prompted her family to file a wrongful death lawsuit against Cosgrove, Hankison and Mattingly and weeks of protests in Louisville demanding charges be brought against the officers.

On June 5, what would have been Taylor’s 27th birthday, Beyoncé shared an image of Taylor on her Instagram account with the caption “Justice for Breonna” and urged her followers to sign a petition demanding the officers be held accountable for Taylor’s death.

Beyoncé’s letter in full is below.

Beyoncé talks about slowing things down, beekeeping, and parenting with British Vogue