BH90210 Canceled by FOX After One Season 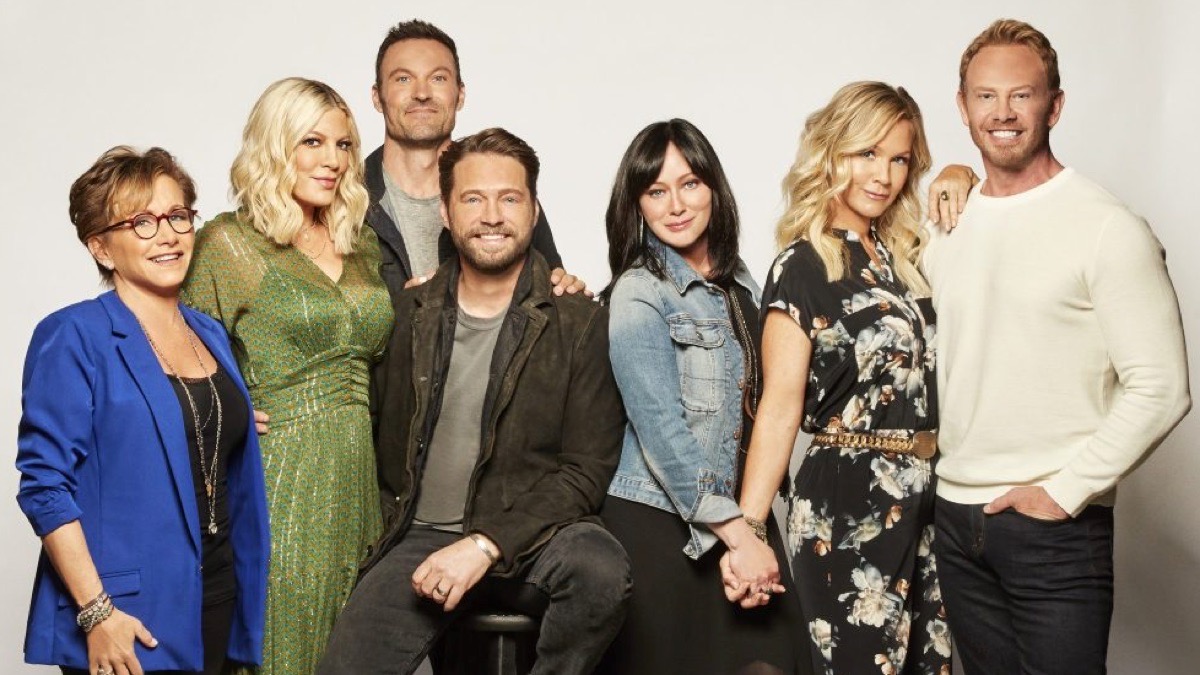 This summer’s reboot of Beverly Hills 90210, titled BH90210, has been canceled by Fox after just one season.

The confirmation comes via Entertainment Weekly, which shared a statement from the network announcing the reality show getting the ax.

“We are so proud to have reunited in a very special summer event one of the network’s legacy series and casts with 90210 fans across the country,” reads the statement.

“Profound thanks to and respect for Brian [Austin Green], Gabrielle [Carteris], Ian [Ziering], Jason [Priestley], Jennie [Garth], Shannen [Doherty] and Tori [Spelling], who, along with the entire crew and everyone at FOX and CBS Television Studios, poured their hearts and souls into this truly inventive and nostalgic revival.”

Beverly Hills, 90210 Being Rebooted Again, Now With the…

The series also went through some behind the scenes drama during production which resulted in then showrunner Patrick Sean Smith and multiple senior-level writers quitting the show.

According to one source, the exodus was prompted by interference from two of the show’s lead actresses, while another noted at the time that the writers were unhappy with one of the executives overseeing the project.

The premise for the revival had divided fans, offering a meta look at the lives of the actual actors trying to get a reboot up and running, rather than what the characters in the original show are doing now.

Spelling – who plays herself – previously voiced her plans for a second season, despite the show receiving some mixed reviews.

“In our minds, writing the last episode was foreshadowing another season,” she noted.

“Going forward, the second season would be more laser-focused on the reboot. So the fans would get a much bigger percentage of us playing ourselves and our characters from the original 90210 as we would dive into what the reboot would look like.”