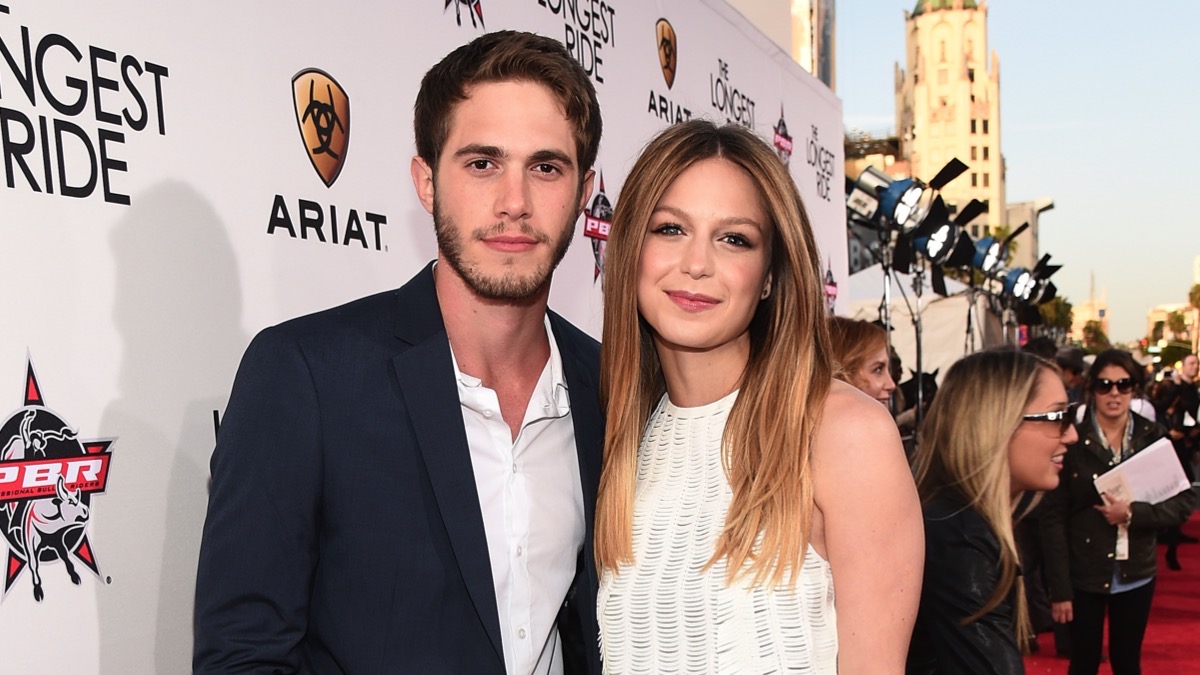 Actor Blake Jenner shared a lengthy statement on Instagram in which he takes responsibility and apologizes for an abusive relationship with Melissa Benoist. That said, he also lodges serious claims of abuse against his former wife, Benoist.

In November of last year, Benoist posted a 14-minute Instagram video detailing her experience with domestic violence at the hands of a former, younger partner, describing instances where she was “pinned down and slapped repeatedly, punched so hard I felt the wind go out of me, dragged by my hair across pavement, head-butted, pinched until my skin broke, shoved against the wall so hard the drywall broke, choked,” among other instances. She did not name Jenner by name, but fans were able to figure out that was who she was referring to.

“I take full responsibility and accountability for the hurt that I inflicted during my relationship with my past partner–emotionally, mentally and yes, physically,” Jenner wrote in the statement, which was posted to his Instagram account on Thursday (October 08, 2020), nearly a year after Benoist first went public with her accusations.

However, the actor is also accusing Benoist of abusing him while they were together, saying that she “isolated” him from loved ones throughout their relationship and at one point broke his nose.

“Without absolving myself of any responsibility,” Jenner writes, “it is important to understand that there was mental, emotional, and physical abuse from both ends.”

“I was scratched. I was slapped. I was punched in the face, which caused a trip to the hospital to treat my broken nose,” he wrote. “I, too, have had to conceal and make up lies about many visible injuries I had incurred throughout the relationship.”

He went into great detail of their therapy, the trauma of their relationship and his “false sense of masculinity.” At the same time, he said “I also do believe that when allegations and information are brought forth about someone, that accountability goes both ways and one has a right to defend oneself when deemed necessary.”

Jenner said at the start of their relationship, he passed on jobs because of “jealousy of prospective female co-stars.” He said he was “discouraged from and threatened to not develop relationships with and take photos with female co-stars at professional events.”

In addition, he claimed that his “former partner” threatened self-harm “out of depression and deep-seated fear of abandonment.” He went into further detail of the emotional and physical abuse including a shower incident that left him with “a traumatic injury.”

Well Blake, that is how one tends to feel when you’re in an abusive relationship. I just can’t with this guy.

Read his full statement below.