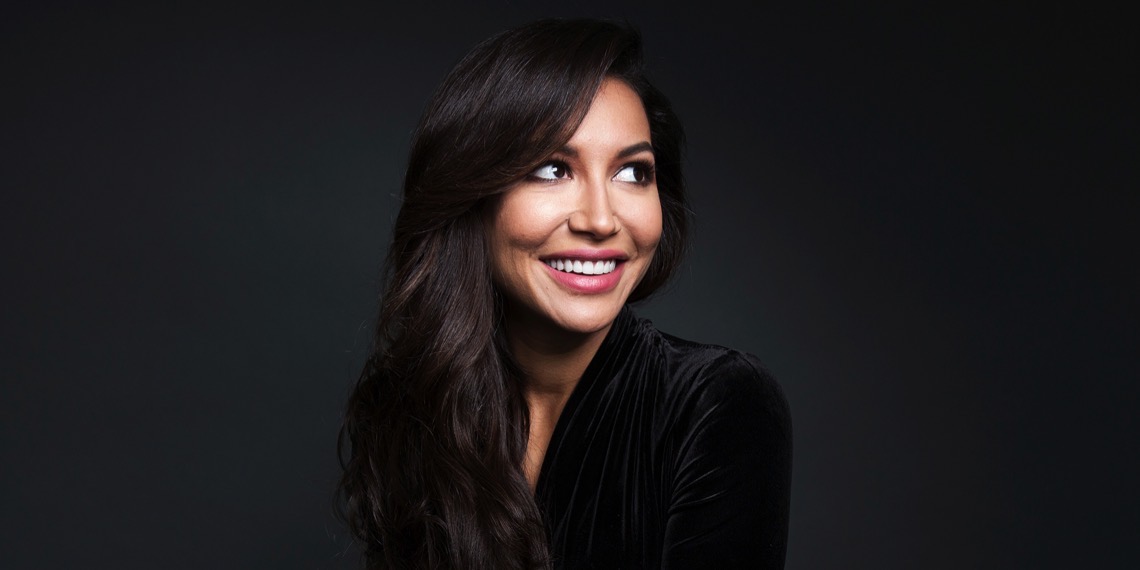 Naya Rivera, 33, was confirmed dead on Monday, July 13, nearly five days after she was declared a missing person. The Santa Clarita native went missing on Wednesday, July 8, while on a boating trip on Lake Piru in Ventura Country, California, with her 4-year-old son, Joey Hollis Dorsey.

As soon as the news was confirmed by authorities, tributes began to pour in for the Glee star.

Lea Michele posted a tribute to both Naya Rivera and Cory Monteith in the wake of the discovery of Rivera’s body on what is the seventh anniversary of Monteith’s death.

Lea shared three photos with no captions to Instagram Stories: Cory holding a bouquet of flowers while standing on a bridge in Central Park, a solo image of Naya and the third photo of Lea, Naya, and others sitting on a bench on a pier overlooking the beach.