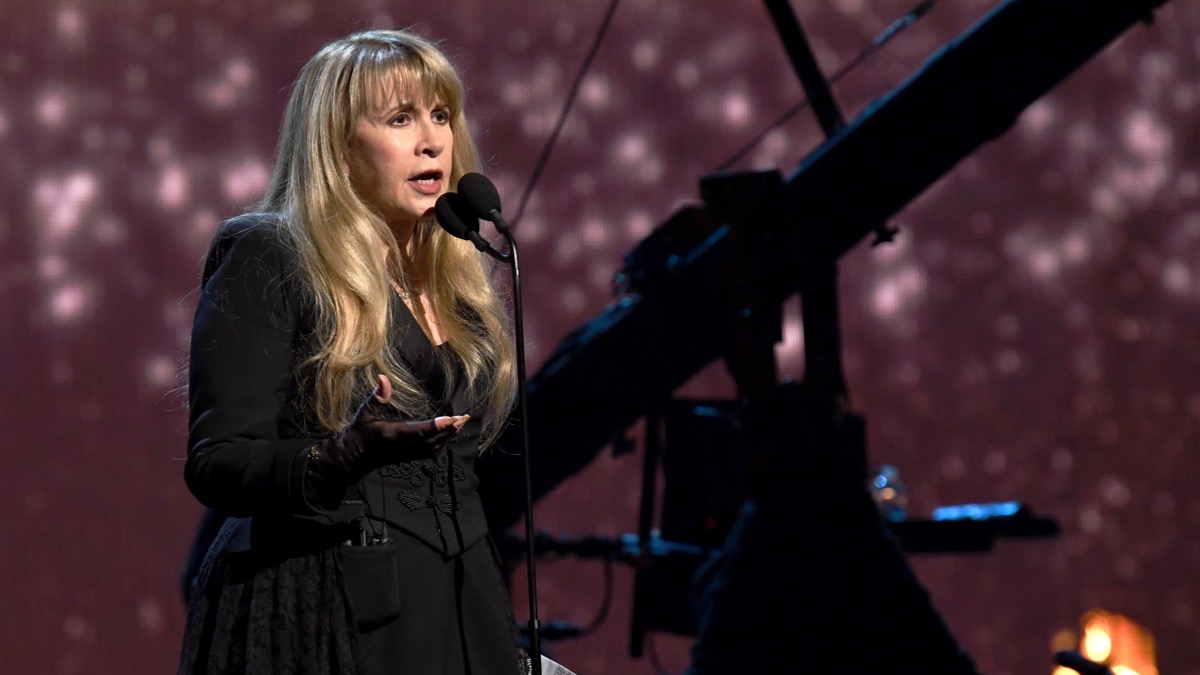 Stevie Nicks has just released her first new solo song in nearly a decade called “Show Them The Way” which features Dave Grohl on drums.

An accompanying music video was shot by renowned director Cameron Crowe which you can watch below.

Nicks recently discussed the track with the Associated Press, in which the Fleetwood Mac singer revealed that the song was inspired by a dream she had in 2008 where she played at a political benefit attended by Dr. Martin Luther King Jr., John Lennon, John Lewis, John F. Kennedy, and Bobby Kennedy. The inspiration is reflected literally in the lyrics.

“I was ready for the Kennedys/ I don’t know if it was 1960 or 1963,” Nicks sings on the track. “Everything was timeless, even me/ I wasn’t old, I wasn’t young, I was just part of their dream/ A shadow walked with me down the hall, it was Martin Luther King.”

This October 30th, Nicks will be releasing 24 Karat Gold the Concert, her upcoming live album and concert film which will be a real treat.

Listen and Watch “Show Them the Way” by Stevie Nicks

Listen to the acoustic version of “Show Them the Way”

John Mulaney Shares Stevie Nicks Rejection Story on Fallon and It Is Amazing, Channing Tatum Brings Magic Mike Down Under and More: ENDNOTES

Stevie Nicks Performs with Harry Styles at Rock & Roll Hall of Fame Induction, Mistakes Him for a Member of *NSYNC