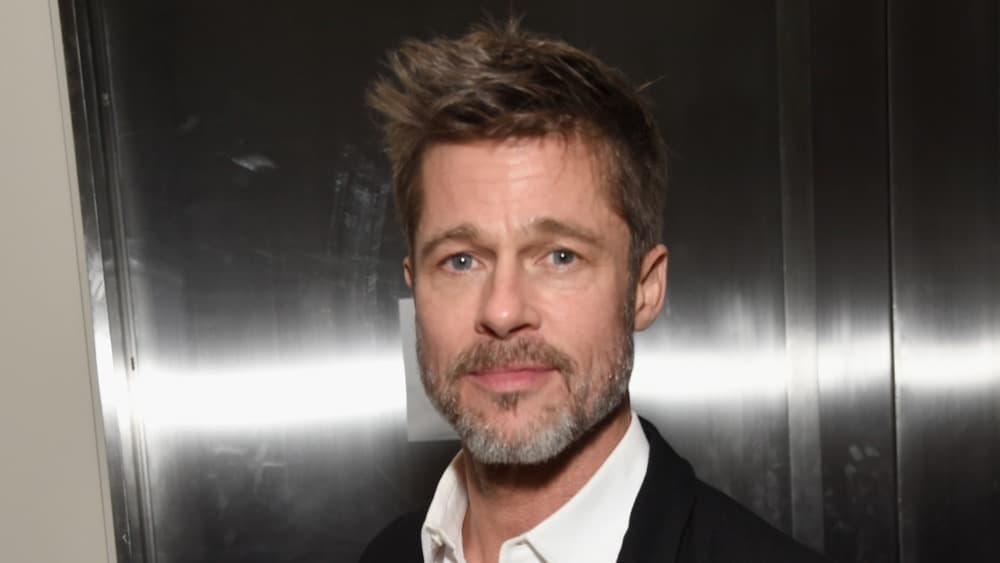 I don’t quite understand why everyone seems to want Brad Pitt and Jennifer Aniston to get back together?

I personally was not that into Brennifer.

Brad attended Jen’s 50th birthday party in West Hollywood in February and even sent her a gift beforehand, fueling rumors of a reunion.

Pitt was approached by a paparazzo Friday and asked about reconciliation rumors, according to a report published Tuesday by Entertainment Tonight.

The paparazzo asked, “I gotta ask you, everyone wants to know, are you and Jen getting back?”

Apparently the 55-year-old actor laughed before responding, “Oh my god. Alright, have a good one.”

It seems that I am not the only one tired of hearing that question.

A source had previously told Entertainment Tonight, “Jen and Brad have remained friends and have spoken with each other quite a few times since they both became single.”

“They are friends and have supported each other through some tough times. They’ve come so far since their marriage and plan to stay friends for life. There are truly no hard feelings between them.”

Following his split from her, he started dating Angelina Jolie, who he was married to from 2014-2016. They share six children together.