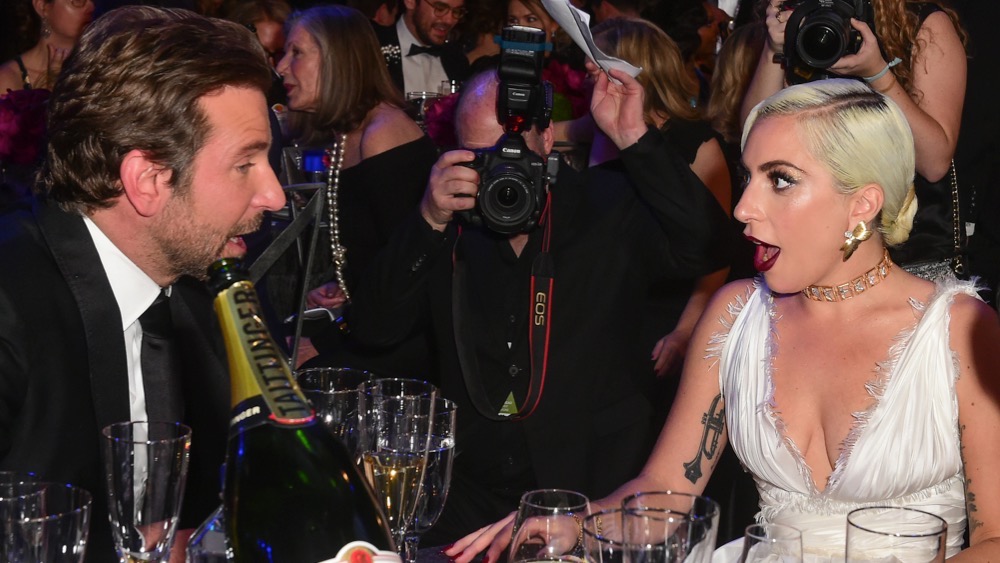 Bradley Cooper spoke with E! News about the upcoming performance at the Oscars and said “I’m sure I’ll be terrified,” despite the fact that he made a surprise onstage appearance at Lady Gaga‘s Vegas residency to perform “Shallow” last weekend.

"I'm sure I'll be terrified." https://t.co/tPzgfHVZDI

“No one” watched the Super Bowl.

At 98.2 million viewers, #SuperBowl LIII had the lowest linear viewership of any Super Bowl since 2008 https://t.co/LJVGt8KOWi pic.twitter.com/CMfX48yjI5

Demi Lovato has deactivated her Twitter account following backlash over jokes the singer made about 21 Savage #BillboardNews pic.twitter.com/YdaZjHzCuF

Liam Neeson has revealed that years ago he contemplated carrying out a racist revenge attack after someone close to him was raped.

"It was horrible, horrible when I think back, that I did that."

Liam Neeson relates shocking tale of his racist reaction to learning his friend had been raped. https://t.co/d9NOWiqbVA pic.twitter.com/yIdikFjW1N

Congrats to the Backstreet Boys on their number 1 album!

Gwyneth Paltrow‘s lifestyle and wellness brand Goop is joining forces with Netflix to create a new streaming series that will feature Paltrow and doctors, experts, and researchers all chatting about issues pertaining to physical wellness in 30-minute episodes.

God, no: Gwyneth Paltrow and Goop are oozing onto Netflix https://t.co/U6WMiOqcxo pic.twitter.com/TJeKx2Hx6X

Netflix will give #ExtremelyWickedShockinglyEvilAndVile an awards-season theatrical run for star Zac Efron sometime in the fall https://t.co/rKbipPWnXE